– UC Berkeley Nuclear Professor: Work to go on for thousands of years at Fukushima site if they can’t retrieve melted fuel (AUDIO) 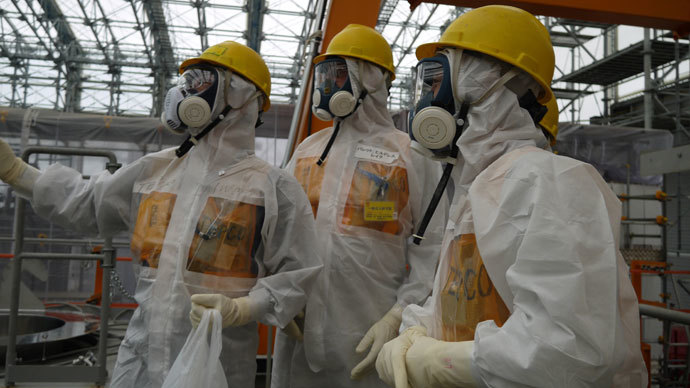 As the escape of radiation at Fukushima seems virtually unstoppable, there are still steps that governments all over the world should take to prevent worst case consequences. One of them would be canceling the 2020 Olympics in Tokyo.

Scientific estimates predict that the radioactive plume travelling east across the Pacific will likely hit the shores of Oregon, Washington State and Canada early next year. California will probably be impacted later that year. Because the ongoing flow of water from the reactor site will be virtually impossible to stop, a radioactive plume will continue to migrate across the Pacific affecting Hawaii, North America, South America and eventually Australia for many decades.

Read moreFukushima Radioactive Plume To Hit Shores Of U.S. & Canada For Many Decades – Removal Of Molten Cores Impossible For Hundreds Of Years, If Ever – Escape Of Radiation Virtually Unstoppable