A recent study published in the journal Reproductive Toxicology debunks yet another lie of the biotechnology industry concerning genetically-modified organisms (GMOs). According to an analysis conducted by researchers from the University of Sherbrooke Hospital Centre in Quebec, Canada, 100 percent of pregnant women and their unborn babies tested positive for GMO toxins in their blood, proving that transgenic materials are not effectively broken down and eliminated during digestion as we have all been told.

The study, which is featured in the new Jeffrey Smith documentary Genetic Roulette (http://www.naturalnews.com/037272_Genetic_Roulette_movie_GMO.html), examined the blood of 30 pregnant women and 39 non-pregnant women. The research team, led by Aziz Aris and Samuel Leblanc, looked for glyphosate (Roundup); gluphosinate, an active ingredient in various broad-spectrum herbicides; Cry1Ab, the Bt toxin of gluphosinate; and several metabolites of both glyphosate and gluphosinate.

BT is axing 10,000 workers, or 6% of its global workforce, with several thousand expected to go in the UK as the company looks to cut costs and reduce its reliance on contractors in the face of the global economic downturn.

The company, which announced an 11% fall in second quarter profits, said it has already cut 4,000 mostly contractors jobs and a further 6,000 will go by next April. The majority of those job losses will be among BT’s own staff and the axe is expected to fall particularly heavily in the UK. 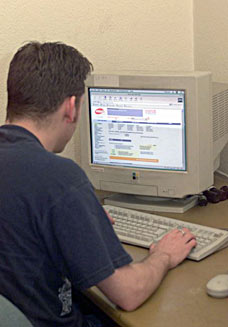 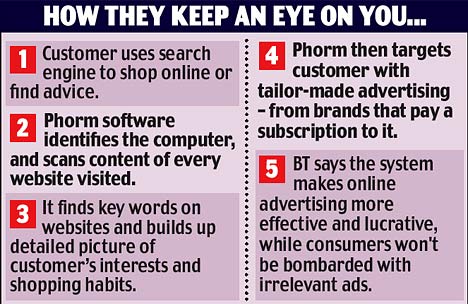