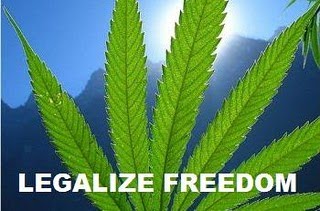 – CIA Director Reveals Spec Ops Report: US Needs Hit Squads, ‘Manhunting Agency’:
(Take a close look at the commentary and add it to the following article.) 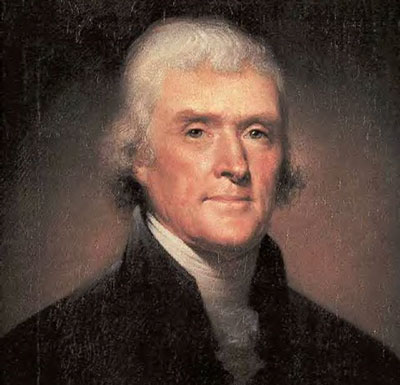 Look in any textbook or encyclopedia and compare US policy (not rhetoric) to the definitions of fascism and constitutional republic. I’ll explain it here, but check my work. If at the end of your consideration, you agree that the United States of America is now a fascist state, please speak-up about it. Also, consider the policy requests at the end of the article.

Please read this article like a prima facie legal argument; that means unless you can refute the facts, they stand as our best understanding of the issue. Here, if you can’t refute the evidence that the US is now a fascist state, then accept this as your best understanding. As time passes, if evidence is brought forward to further the case for fascism or refute it, your comprehensive understanding improves. Here we go:

The definition of “fascism” has some academic variance, but is essentially collusion among corporatocracy, authoritarian government, and controlled media and education. This “leadership” is only possible with a nationalistic public accepting policies of war, empire, and limited civil and political rights.

“Constitutional republic” is a political philosophy of limited government, separated powers with checks and balances to ensure the federal government’s power stays limited within the Constitution, protected civil liberties, and elected representatives responsible to the people who retain the most political power. In the US we also embrace inalienable rights of the Declaration of Independence, and creative independence to cooperatively compete for our nation’s best ideas to move forward and be rewarded.

The United States was structured as a constitutional republic. Before we consider the US present condition, let us contextualize our concern from the nation’s Founders’ grave admonishments and doubts as to Americans’ ability to retain it. If you honor America at all, give their most serious warnings your full attention for the next 1,000 words spanning from Ben Franklin to Abraham Lincoln.

On September 18, 1787, just after signing the US Constitution, Benjamin Franklin met with members of the press. He was asked what kind of government America would have. Franklin: “A republic, if you can keep it.” In his speech to the Constitutional Convention, Franklin admonished: “This [U.S. Constitution] is likely to be administered for a course of years and then end in despotism… when the people shall become so corrupted as to need despotic government, being incapable of any other.” The Quotable Founding Fathers, pg. 39

Read moreFascism in America: By Political Definition The US Is Now Fascist, Not A Constitutional Republic