– TV: Bald eagles dying at rate “much higher than normal” and it’s not from West Nile virus as previously claimed — Now around 60 dead in Utah since December — “We feel helpless, we don’t have a lot of answers” (VIDEO) (ENENews, Feb 18, 2014):

KSL, Feb. 18, 2014: Lead blamed for latest bald eagle deaths in Utah […] not West Nile virus […] “It’s frustrating and it’s scary,” [Buz Marthaler] said. “Typically, we get eagles in this time of year for fractures.” […] The center has lost eight bald eagles to lead poisoning since December, which is much higher than normal, Wildlife Rehabilitation Center of Northern Utah officials said. The center averages maybe three deaths from lead poisoning a year. “It seems like it’s increasing year after year,” Marthaler said,” and it’s not just eagles.” […] Charles Hardy, public policy director for Gun Owners of Utah […] believes the tests on eagles that found signs of lead poisoning are not conclusive […] lead in its solid form does not spread and contaminate very easily […]

Los Angeles Times, Dec. 29, 2013: Bald eagles are dying in Utah — 20 in the past few weeks alone — and nobody can figure out why. […] Many suffered from seizures, head tremors and paralysis […] Many of the eagles were brought to the mammoth Wildlife Rehabilitation Center of Northern Utah […] Within 48 hours, most were dead. […] State wildlife specialists are baffled. […] At first, the agency’s disease scientists guessed the illness could be encephalitis, which is caused by the West Nile virus, but later ruled out that possibility. […] Officials at the Wildlife Rehabilitation Center have their own theories. Some point to radiation from Japan after the 2011 meltdown at the Fukushima Daiichi nuclear power plant. […] A call from Idaho shed new light: A wildlife official said bald eagles there were also getting sick, suggesting the birds were arriving in Utah already in bad health. 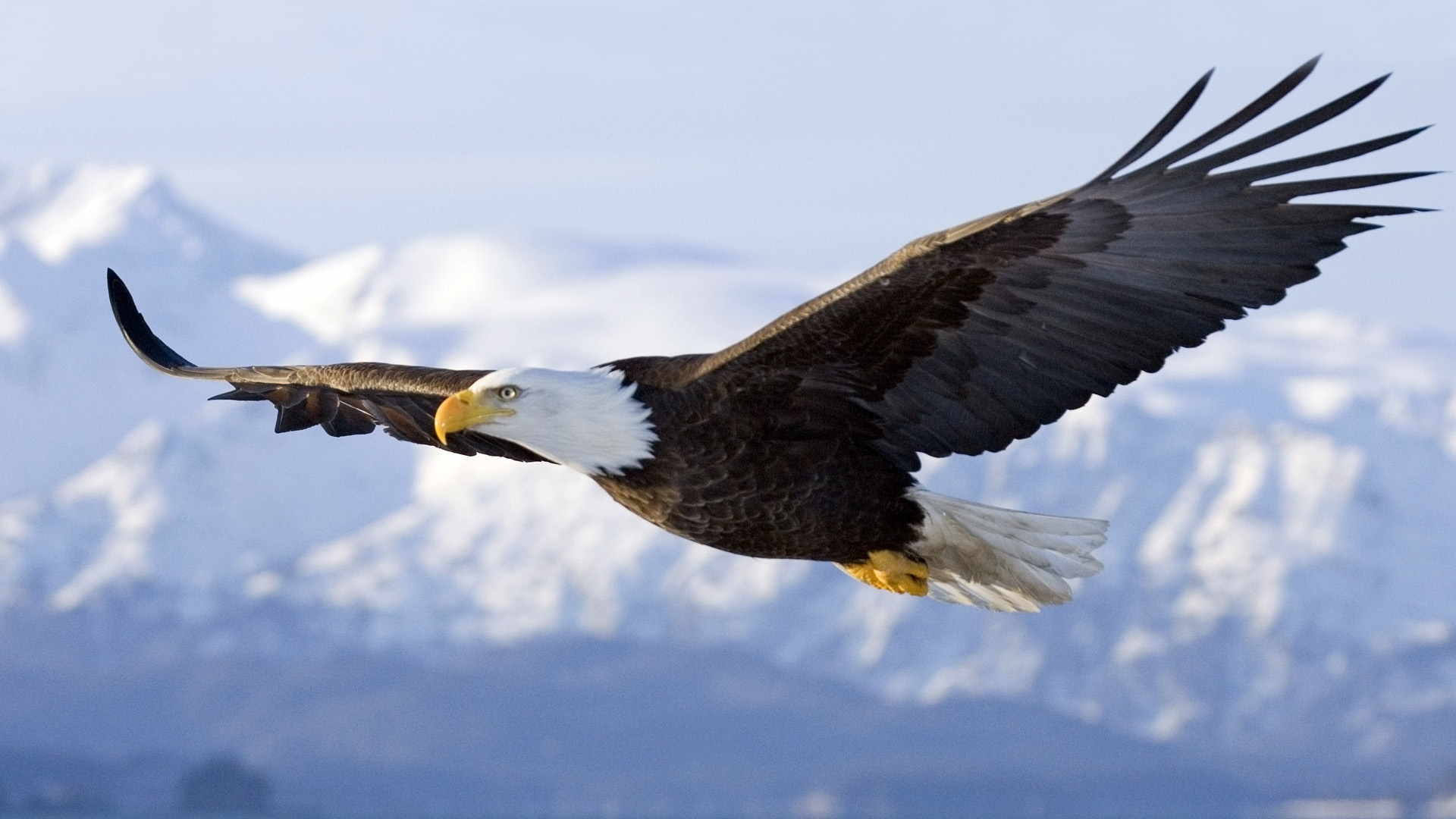 KSTU, Dec. 15, 2013: Officials thought the symptoms might have been from lead poisoning, but that doesn’t appear to be the case. […] “I don’t think words can describe what you see and what you feel, and the helplessness and trying to figure out what’s going on,” [DaLyn Erickson, executive director at the Wildlife Rehabilitation Center of Northern Utah] said. Symptoms suffered by the birds include, leg paralysis, wing paralysis, head tremors and seizures. 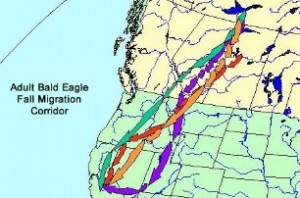 WTMJ, Dec. 26, 2013: Wildlife experts say they’ve never seen anything like this before. […] “Weakness in the legs, weakness in the wings. And then very quickly move into having tremors, and then full blown seizures.”

(NaturalNews) Bald eagles in the Comox Valley of British Columbia, Can., are having a difficult time finding food these days. A recent report in The Province explains that the birds are literally starving and falling from the sky, adding to the string of strange animal events that has occurred in numerous places around the world in the past few months (http://www.naturalnews.com/031041_a…).

“This is the most we have ever had,” said Maj Birch, manager of the Mountainaire Avian Rescue Society, concerning the excessive number of starving and dying eagles the group has seen in recent days. “Many of them are downed before they are brought in. They are on the ground and they’re too weak to fly away. Some of them are actually falling out of the sky.”

Read moreBald Eagles Fall Out of The Sky in Canada