ANOKA, Minn., March 12, 2012 /PRNewswire via COMTEX/ — ATK announced that it is being awarded an Indefinite Delivery/Indefinite Quantity (IDIQ) agreement from the Department of Homeland Security, U.S. Immigration and Customs Enforcement (DHS, ICE) for .40 caliber ammunition. This contract features a base of 12 months, includes four option years, and will have a maximum volume of 450 million rounds.

ATK was the incumbent and won the contract with its HST bullet, which has proven itself in the field. The special hollow point effectively passes through a variety of barriers and holds its jacket in the toughest conditions. HST is engineered for 100-percent weight retention, limits collateral damage, and avoids over-penetration.

“We are proud to extend our track record as the prime supplier of .40 caliber duty ammunition for DHS, ICE,” said Ron Johnson, President of ATK’s Security and Sporting group. “The HST is a proven design that will continue to serve those who keep our borders safe.”

As we pop the corks of our proverbial champagne this weekend with an eye to a better year ahead, perhaps it is worth thinking about these 11 incredible trends that have evolved in a rather disturbing manner over the last 11 years. As John Lohman points out, the 21st century has not been pretty for ongoing centrally planned attempts to defer the 30 year overdue mean reversion. 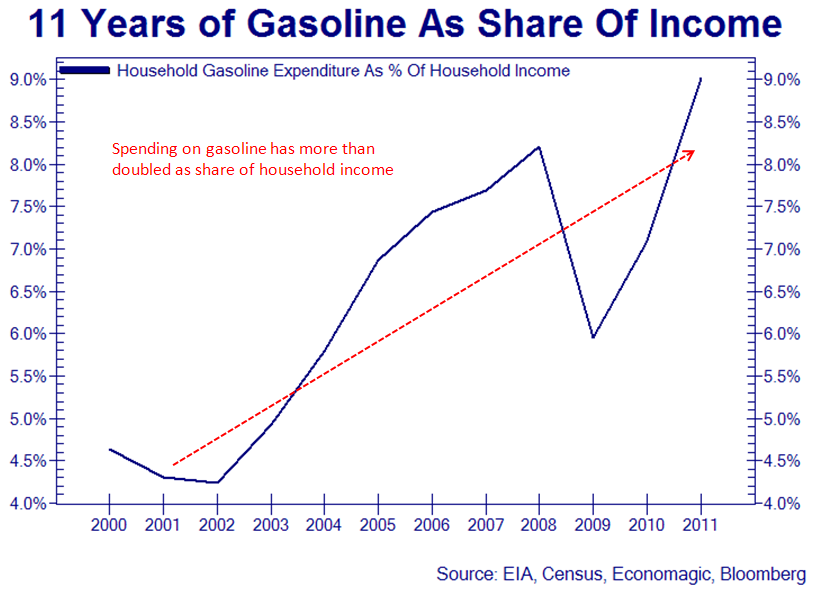 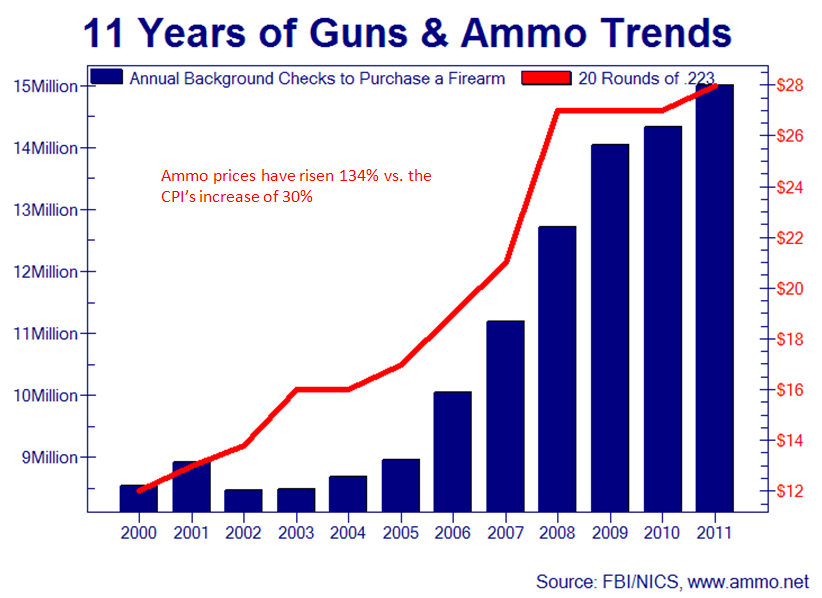 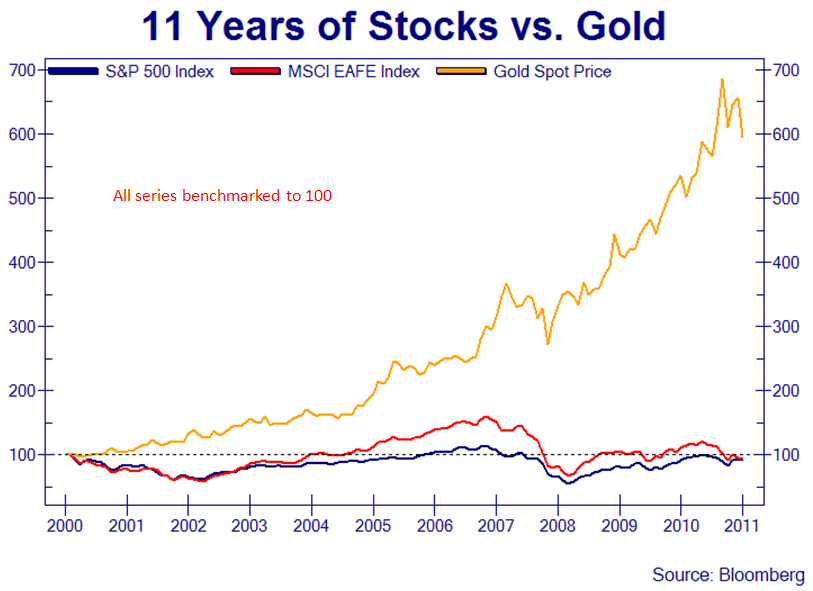 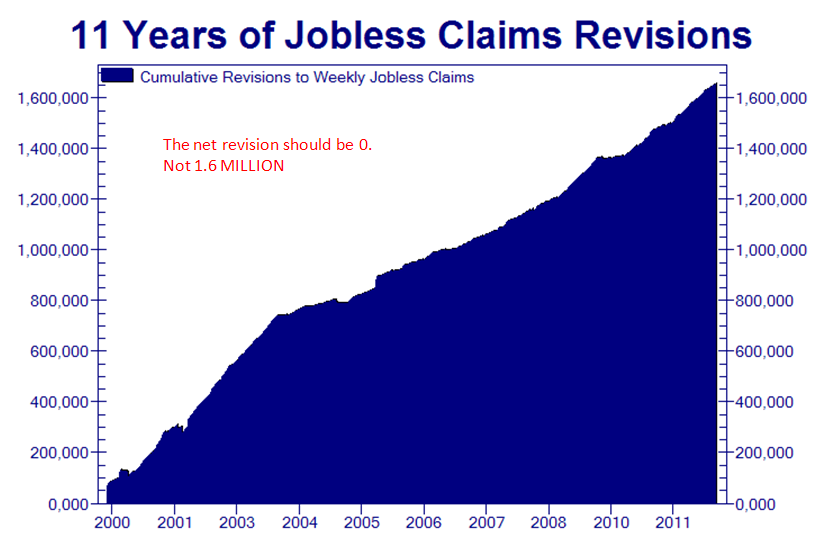 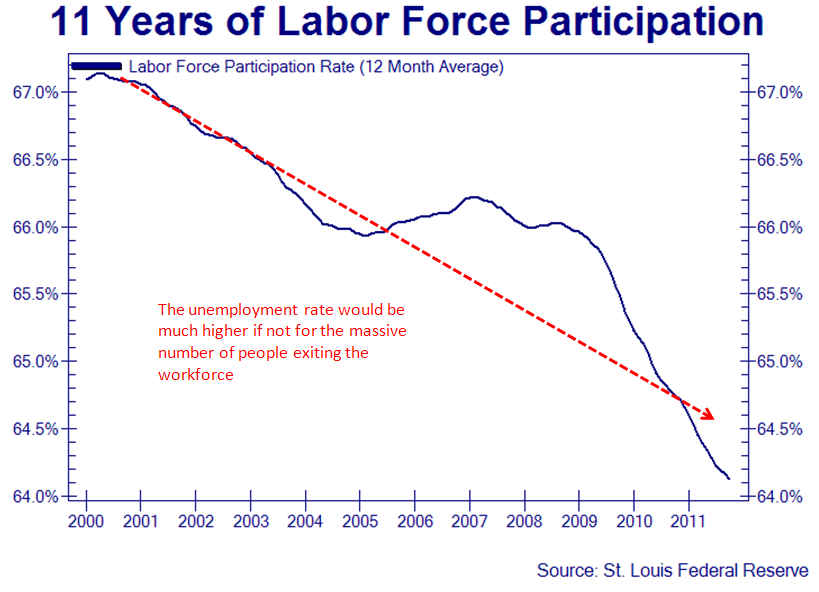 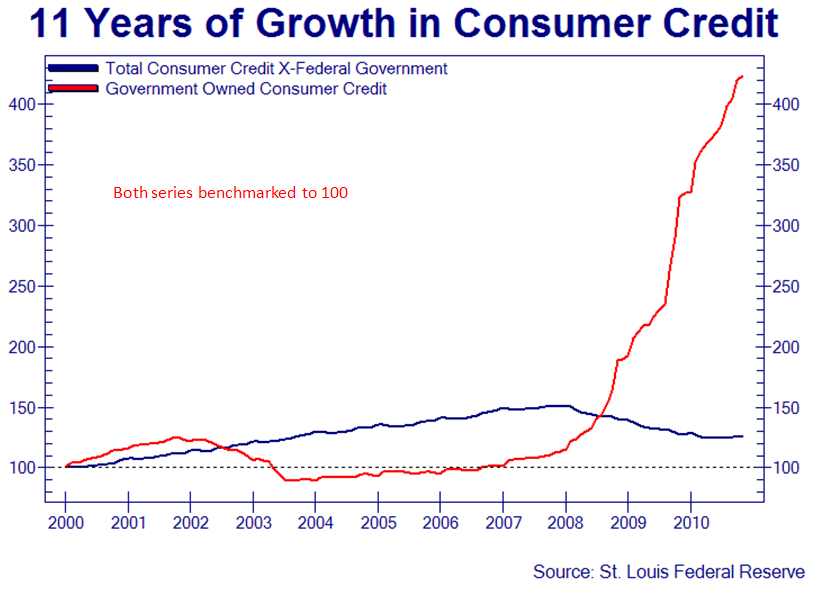 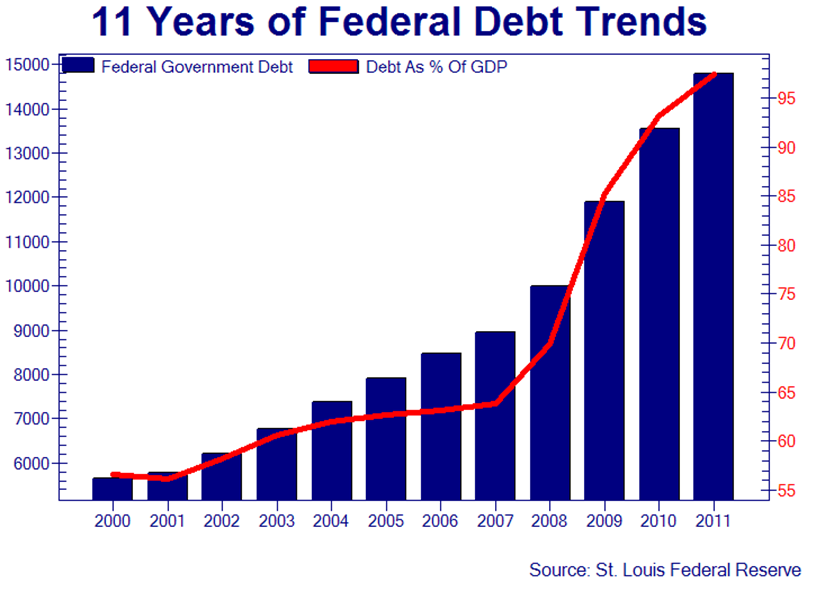 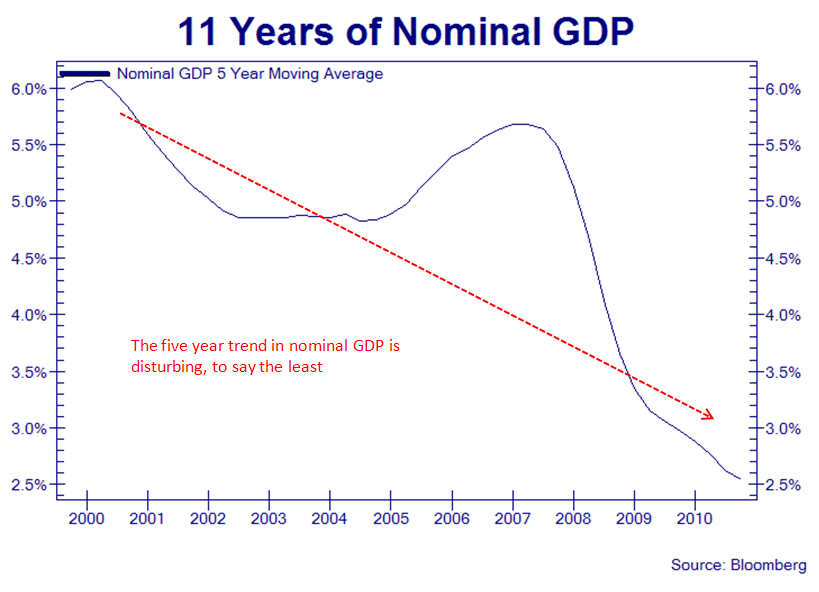 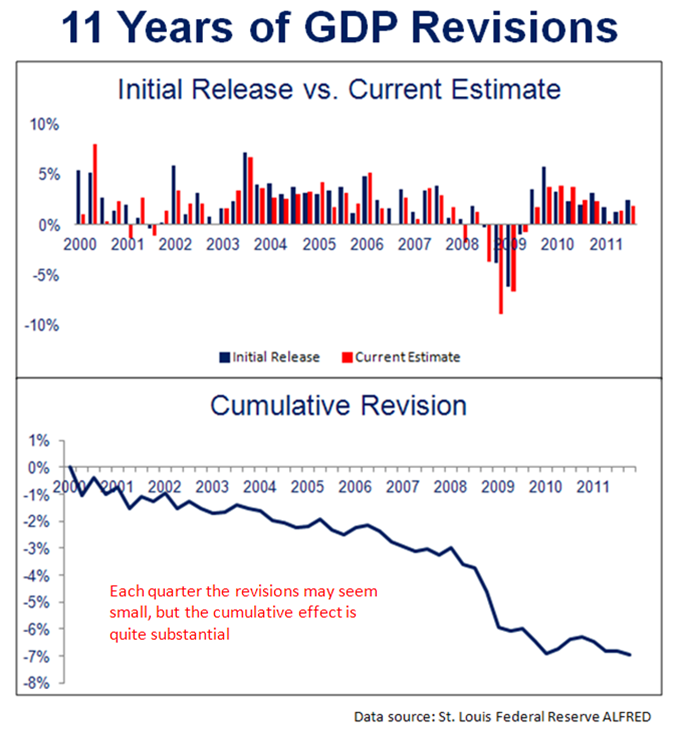 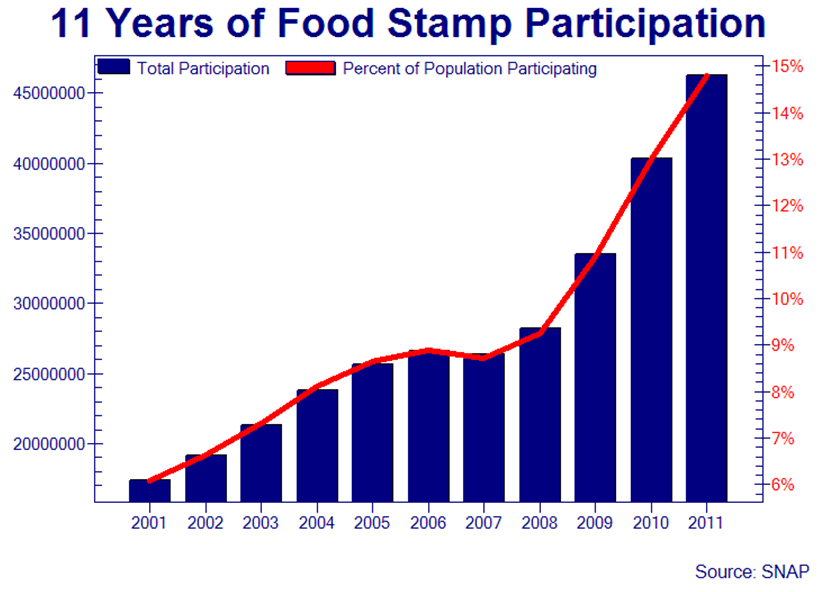 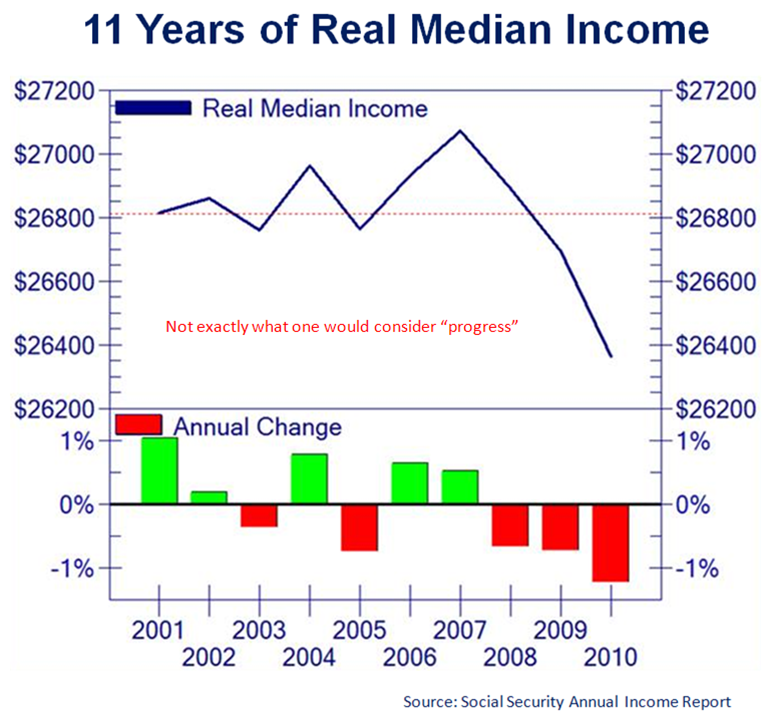 The change in this first-hand account has many people scratching their heads, as this story was confirmed face-to-face by none other than Oath Keepers Tennessee Chapter President Sgt. Rand Cardwell, a USMC veteran (Desert Storm) with a solid reputation. There is virtually no possibility that Sgt. Rand Cardwell invented this story, as he is widely known to be a trustworthy individual who honorably served his country as a U.S. Marine.

A far more likely explanation may be found in the Patriot Act itself, which features a sneak-and-peek with a gag order provision that allows federal agents to conduct searches of any facility and then gag the witnesses from speaking about it for at least one year, after which they may challenge the gag order. The existence of this sneak-and-peek gag order is widely acknowledged and easily verified through common web searches. Even NPR reported on it several years ago: http://www.npr.org/news/specials/pa…

Watch also the video below if you haven’t done so yet.

You may recall that the FBI, Department of Homeland Security and local law enforcement have regularly issued bulletins regarding domestic terrorist related activities that include suspicious purchasing habits to look for and how to recognize the 8 signs of terrorism. Federal training programs held for police departments across the country detail specific habits and characteristics of potential domestic terrorists including everything from homeschooling, leaning towards libertarian political philosophies, and holding strong religious views, to reading survivalist literature. It’s no secret that the government has been attempting to keep tabs on Americans who are acting outside of the status quo, warning those in the mainstream that any deviation in “normal” behavior should be construed as suspect and potentially dangerous – even your best pal could be a terrorist if he begins acting counter to his usual behavior.

The latest government effort to identify would-be terrorists and persons-of-interest comes to us from Tennessee, where federal agents have taken the need to acquire actionable intelligence to a whole new level. They are, by all accounts, no longer just sitting back and waiting for business owners like surplus store owners or the general public to provide them with suspicious activity reports, but rather, are taking matters into their own hands. 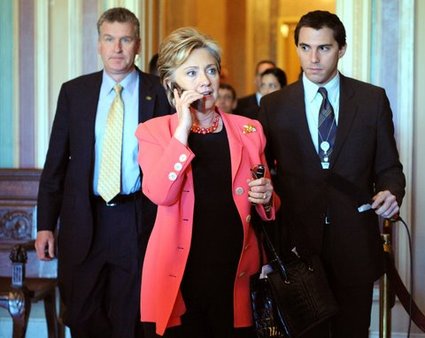 American ammunition is available in abundance if the targets are the Muslims and their lands; be it Afghanistan, Iraq, Pakistan, Sudan, Yemen, Gaza, Tunisia and now Egypt.

As people across Egypt continued resisting and rising against the brutal dictatorship of Hosni Mubarak it is quite clear they will not stop until he goes.

Quite clear to everyone, that is, apart from the US Secretary of State Hillary Clinton who is so out of touch with what is happening on the ground you have to wonder who on earth is advising her.

She appears to have no idea of the burning resentment and hatred held towards America among the ordinary men and women of Egypt. More than 100 have paid the blood price, so far, for standing up to the US backed tyrant Mubarak and two thousand others are injured. 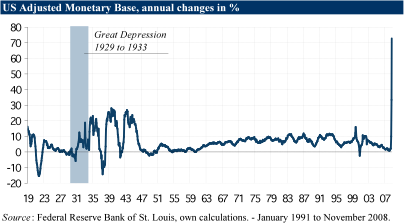 LONDON (Reuters) – The U.S. is seeking to hire a merchant ship to deliver hundreds of tons of arms to Israel from Greece later this month, tender documents seen by Reuters show.

The U.S. Navy’s Military Sealift Command (MSC) said the ship was to carry 325 standard 20-foot containers of what is listed as “ammunition” on two separate journeys from the Greek port of Astakos to the Israeli port of Ashdod in mid-to-late January.

A “hazardous material” designation on the manifest mentions explosive substances and detonators, but no other details were given.

“Shipping 3,000-odd tons of ammunition in one go is a lot,” one broker said, on condition of anonymity.

“This (kind of request) is pretty rare and we haven’t seen much of it quoted in the market over the years,” he added.

The U.S. Defense Department, contacted by Reuters on Friday in Washington, had no immediate comment.

Read moreU.S. seeks ship to deliver hundreds of tons of arms to Israel