APF web page admits it runs Blackwater-controlled U.S. Training Center, proving that the two organizations are one and the same 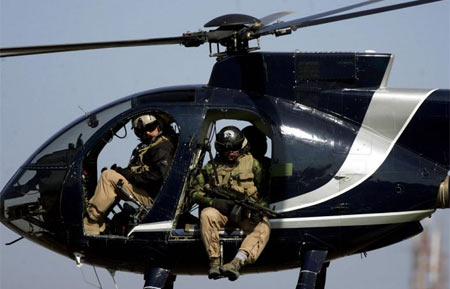 UPDATE: The American Police Force website page which clearly states that they run the Blackwater-controlled U.S. Training Center is back online here.

American Police Force, the paramilitary unit patrolling a small town in Montana, has been exposed as being a front group for the disgraced private military contractor Blackwater, now called “Xe”.

The American Police Force website, on a page that has swiftly been deleted but remains cached here, states that APF runs the “U.S. Training Center,” which proves “a wide range of instruction and training for all types of law enforcement organizations, from basic firearms training to complex SWAT tactics,” according to the website.

The Blackwater website carries on its contact page the following address, underneath the logo for U.S. Training Center.

According to a February 2009 NY Times article, the U.S. Training Center is a Blackwater “subsidiary that conducts much of the company’s overseas operations and domestic training.” Blackwater changed the name of the facility from its old title, Blackwater Lodge and Training Center, earlier this this when they also changed their own name to “Xe”.

CLICK FOR ENLARGEMENT: The American Police Force website, on a page that has now been deleted, states that the organization runs the U.S. Training Center.

A domain registry check confirms that the U.S. Training Center website is registered to XE Services.

The fact that American Police Force attempted to hide the link by deleting the page on their website is further evidence that they are trying to conceal the fact that they are nothing more than a front group for Blackwater.

This also means that Blackwater troops, under the guise of “American Police Force” have been patrolling Hardin, posing as law enforcement, and are also attempting to boss the $27 million dollar detention center recently built in the Montana town.

Many people have expressed suspicions that the convicted criminal running “American Police Force,” Michael Hilton, is not really the leader of the company and is merely a go between for his bosses. This is now confirmed by the revelation that APF is a front group for Blackwater.

APF’s reticence to divulge who their parent company was to reporters is also explained by the fact that they are a Blackwater front.

As the videos below discuss, Blackwater has been widely attacked for its involvement in atrocities in Iraq and Afghanistan. 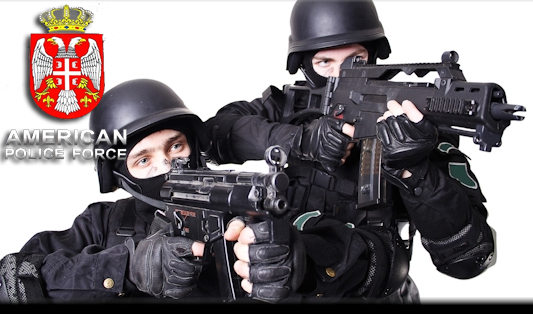 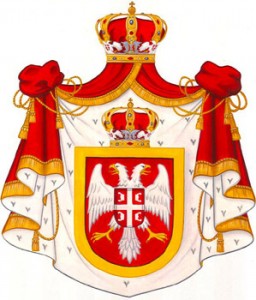