The economic crisis has only just begun.

Meredith Whitney, one of Wall Street’s best known and most bearish bank analysts, estimates that Americans’ credit card lines will be cut by $2.7 trillion, or 50 percent, by the end of 2010 — and fewer Americans will be offered new cards.

* JPMorgan and Capital One outperform expectations

AmEx, the largest U.S. charge card operator by sales volume, said its net charge-off rate — debts companies believe they will never be able to collect — rose to 8.70 percent in February from 8.30 percent in January.

In addition, Citigroup Inc (C.N) — one of the largest issuers of MasterCard cards — disappointed analysts as its default rate soared to 9.33 percent in February, from 6.95 percent a month earlier, according to a report based on trusts representing a portion of securitized credit card debt. 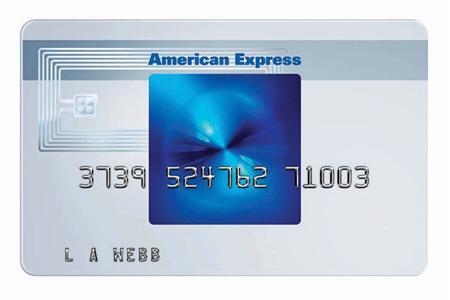