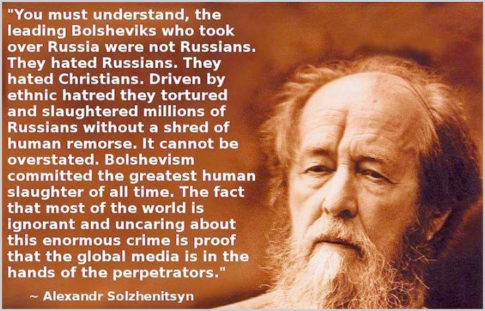 Alexandr Solzhenitsyn was awarded the 1970 Nobel Prize in Literature 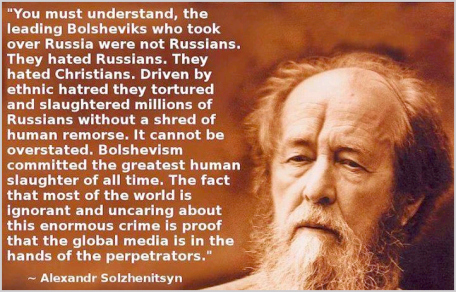 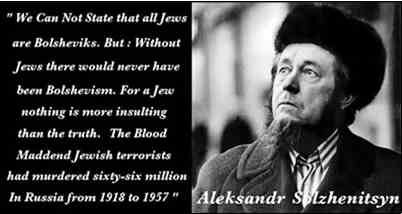 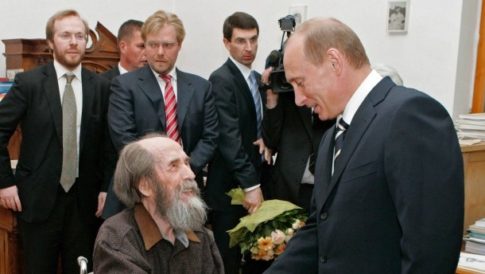 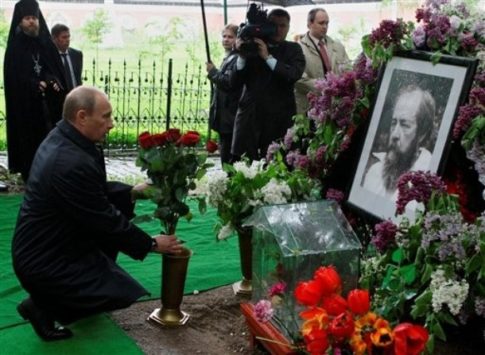