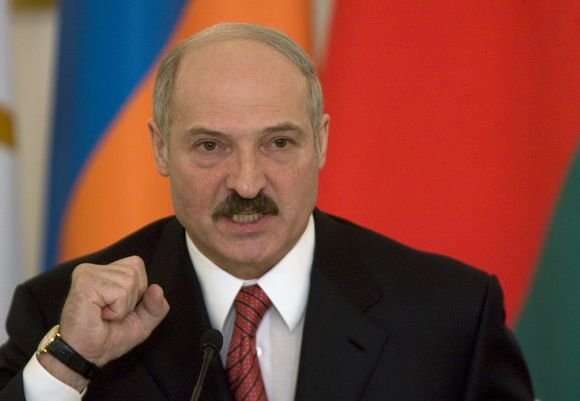 There is just so much win in the following article describing what is taking place in hyperinflation-ridden Belarus (aka a true Keynesian success story), that we decided to post it in its entirety.

State control of prices in Belarus will remain forever

Belarusian President Alexander Lukashenko has said that state control over prices will remain in place in the republic and urged businesses not to count on a liberalization of the price policy after the scraping of a package of emergency measures from the government and the National Bank.

Russia, Belarus, and Kazakhstan signed the historic Eurasian Economic Union which will come into effect in January 2015. Cutting down trade barriers and comprising over 170 million people it will be the largest common market in the ex-Soviet sphere.

The troika of countries will cooperate in energy, industry, agriculture, and transport.

“In fact, we are shaping the largest common market in the CIS, with huge production, scientific and technological potential and enormous natural resources,” the President added.