Many, many seemingly physically fit people had to be carried out of  airplanes, especailly after long-distant flights, because their body failed them and they could not walk anymore.

If ever something like that happens to somebody you know, recommend that they immediately undergo a blood purification process.

Many pilots and stewardesses know this and recommend blood purification to the victims of the aeorotoxic syndrome.

Many do it as a preventive measure themselves.

Don’t rely just on the treatment by doctors. They usually do not know what to do.

I highly recommend to mimimize your flights and if you can avoid flying altogether, especially since Fukushima.

Here is a similar video on that topic: 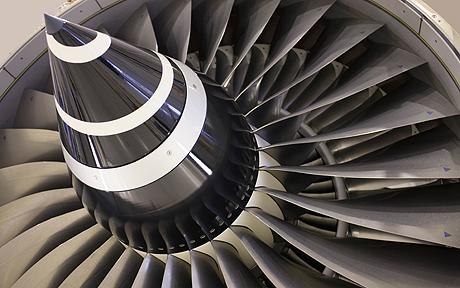