– Meet Jack. Or, What The Government Could Do With All That Location Data (ACLU):

We now know that the NSA is collecting location information en masse. As we’ve long said, location data is an extremely powerful set of information about people. To flesh out why that is true, here is the kind of future memo that we fear may someday soon be uncovered:

The names of nearly three-quarters of a million individuals have been secretly added to watch lists administered by the United States government, but federal officials are adamant about keeping information about these rosters under wraps.

A report by the New York Times’ Susan Stellin published over the weekend attempted to shine much-deserved light on an otherwise largely unexposed program of federal watch lists, but details about these directories — including the names of individuals on them and what they did to get there — remain as elusive as ever. 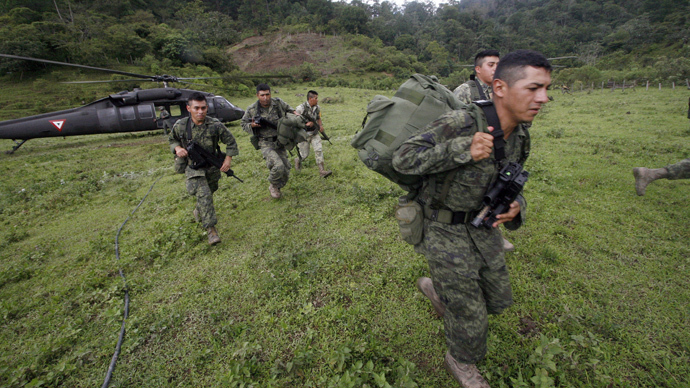 Is this the beginning of the end for the federal government’s no-fly list? Just weeks after federal Judge Anna J. Brown of Portland, Oregon, refused to dismiss an ACLU suit against the list because there is “a constitutionally-protected liberty interest in traveling internationally by air which is affected by being placed on the list,” a separate lawsuit alleges that the FBI has been placing Muslims on the list “in retaliation for their refusal to work as informants against their communities and submit to questioning.”

Instituted shortly after the attacks of September 11, 2001, and maintained by the FBI’s Terrorist Screening Center, the no-fly list contains the names of about 20,000 people who are not permitted to board aircraft for travel in or out of the U.S. because the government has a “reasonable suspicion” they are connected to terrorism. The names on the list are a secret, and if denied boarding a traveler’s only recourse is to submit a “Traveler Redress Inquiry Procedure” form to the Department of Homeland Security (DHS) and wait for a reply. Even then, however, DHS neither confirms nor denies that one is on the list, and the only way of knowing for sure is to buy an airline ticket and try to board a plane.

– Decoding the NSA: How the Agency Manipulates Language to Mislead the Public (Liberty Blitzkrieg, Aug 1, 2013):

When we as a species use language to communicate and engage with one another, we have a certain understanding that certain words mean certain things. That is the entire purpose of language, effective communication between human beings that can be easily understood. As a result, we should be able to assume that when government bureaucrats utilize words that are commonplace within society, that these words represent specific commonly understood meanings. That would be a huge mistake.

Jameel Jaffer and Brett Max Kaufman of the ACLU have compiled an excellent list of some commonplace words used by the NSA to mislead us into thinking they aren’t doing the bad things that they are actually doing. Words such as “surveillance,” “collect,” and “relevant.”

James Clapper, the director of national intelligence, has been harshly criticized for having misled Congress earlier this year about the scope of the National Security Agency’s surveillance activities. The criticism is entirely justified. An equally insidious threat to the integrity of our national debate, however, comes not from officials’ outright lies but from the language they use to tell the truth. When it comes to discussing government surveillance, U.S. intelligence officials have been using a vocabulary of misdirection—a language that allows them to say one thing while meaning quite another.

Read moreDecoding The NSA: How The Agency Manipulates Language To Mislead The Public

This week’s informal congressional hearing on the National Security Agency’s surveillance program has been canceled, according to The Guardian’s Glenn Greenwald, who was expected to testify via satellite.

Democratic congressman Alan Grayson and a bipartisan group of congressman were expected to hear from Greenwald and other critics of the NSA’s surveillance practices on Wednesday, according to a Guardian report from last week. The meeting was not meant to be a formal committee hearing, but would take place on the Hill before a dozen members of Congress from both parties.

But Greenwald now tells POLITICO that the hearing has been canceled due to Obama’s decision to meet with House Democrats.

“Obama developed a sudden and newfound interest in House Democrats and scheduled a meeting with them for that same time,” he wrote in an email, adding that the committee was trying to re-schedule the meeting to take place before congress goes on recess.

Representatives from both the American Civil Liberties Union and the conservative Cato Institute were expected to testify, Grayson told The Guardian. 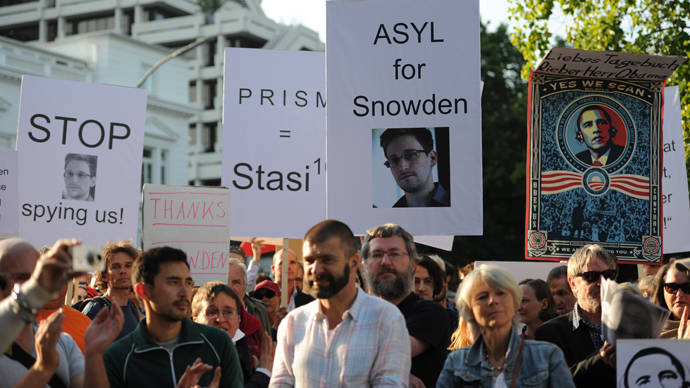