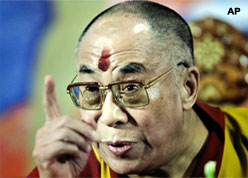 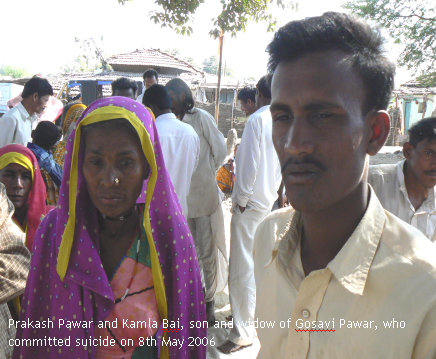 STRASBOURG, France, March 9 (UPI) — Plans are being made for the installation of an information storage bank on the moon, experts said at a science meeting Strasbourg, France.The so-called “Doomsday ark” would provide the tools for the reconstruction of the human race in case civilization is ever destroyed, The Sunday London Times reported.

Moon — Western Near Side 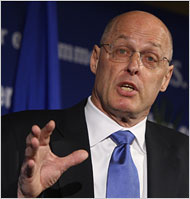