Primary school children should be eligible for the DNA database if they exhibit behaviour indicating they may become criminals in later life, according to Britain’s most senior police forensics expert.Gary Pugh, director of forensic sciences at Scotland Yard and the new DNA spokesman for the Association of Chief Police Officers (Acpo), said a debate was needed on how far Britain should go in identifying potential offenders, given that some experts believe it is possible to identify future offending traits in children as young as five. 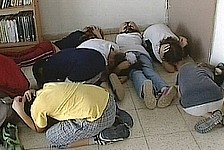 Dozens of Tibetan prisoners were paraded on military trucks in Lhasa yesterday, with their heads bent and wrists handcuffed behind their backs, as soldiers from China’s People’s Liberation Army tightened their grip on the Tibetan capital.

Pressure is mounting on central banks in the Gulf to fight surging inflation when they meet on Wednesday by severing the link between their currencies and the tumbling US dollar.Officials in Qatar and the United Arab Emirates have denied rumours of an imminent decoupling, but investors are betting on reform and are rushing to buy local currencies as investment banks issue fresh calls for revaluation.

Jan. 30 (Bloomberg) — Barton Biggs has some offbeat advice for the rich: Insure yourself against war and disaster by buying a remote farm or ranch and stocking it with “seed, fertilizer, canned food, wine, medicine, clothes, etc.”

“A few rounds over the approaching brigands’ heads would probably be a compelling persuader that there are easier farms to pillage,” he writes in his new book, “Wealth, War and Wisdom.”

Biggs is no paranoid survivalist. He was chief global strategist at Morgan Stanley before leaving in 2003 to form hedge fund Traxis Partners. He doesn’t lock and load until the last page of this smart look at how World War II warped share prices, gutted wealth and remains a warning to investors. His message: Listen to markets, learn from history and prepare for the worst.

“Wealth, War and Wisdom” fills a void. Library shelves are packed with volumes on World War II. The history of stock markets also has been ably recorded, notably in Robert Sobel’s “The Big Board.” Yet how many books track the intersection of the two? 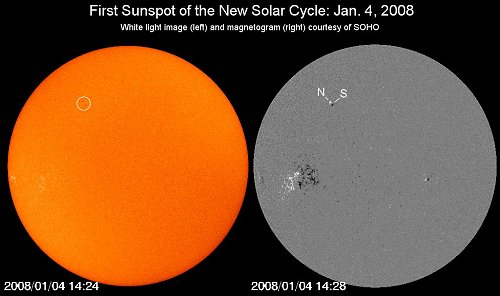 (CNN) — A Florida scientist has developed a “brain” in a glass dish that is capable of flying a virtual fighter plane and could enhance medical understanding of neural disorders such as epilepsy.

The brain cells then started to reconnect themselves, forming microscopic interconnections, said Thomas DeMarse, professor of biomedical engineering at the University of Florida. 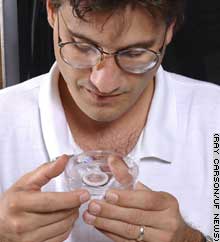