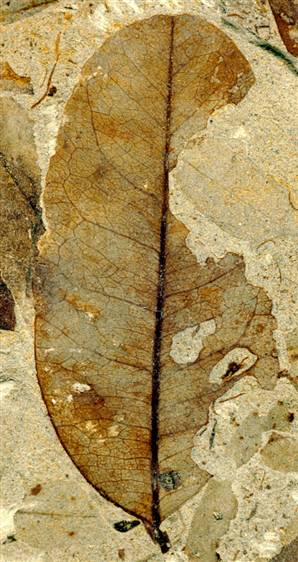 It is a freakish, doped-up, mutant clone which hasn’t had sex for thousands of years – and the strain may be about to tell on the nation’s fruitbowl favourite. Scientists based in France have warned that, without radical and swift action, in 10 years’ time we really could have no bananas.

Read moreYes – in 10 years we may have no bananas 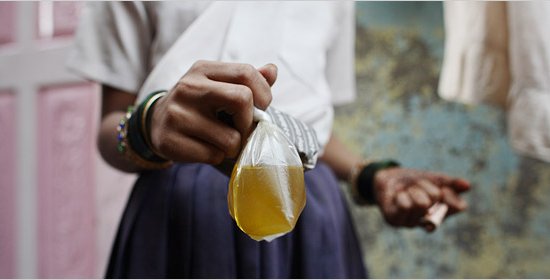 Russian Military Analysts are reporting in the Kremlin today that the United States has, for the first time in its history, granted rights to a Foreign Army to have ‘full power’ over the life and death of American Citizens in their own country. their own country. 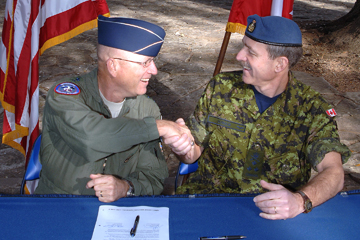 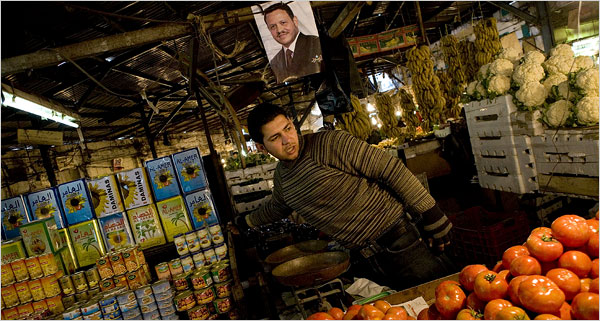 The cost of many basic foods, like at this market in Amman, has doubled. Some in the middle class are tilting toward poverty

A WORSENING global food shortage is a problem far more urgent than climate change, top Australian scientists have warned.
The Australian Science Media Centre briefing heard why prices for some staple foods had risen by as much as 60 per cent in the past year, and how dramatic price rises are expected to sweep across all staples in the near future.