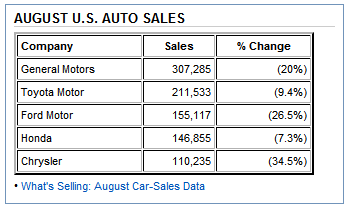 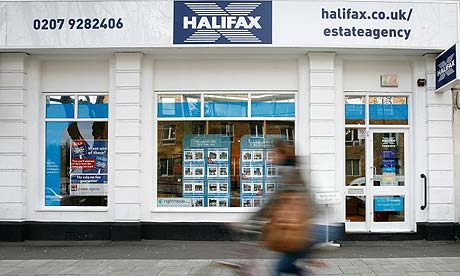 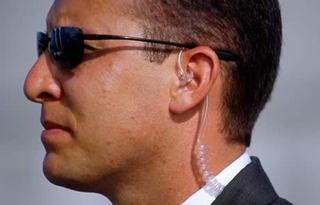 As we enter the height of the hurricane season, it may be worthwhile to recall, when considering the economy at large, the particular deception that lurks in the “eye” of the storm. After a raging tempest, the sudden appearance of the calm ‘eye’ can all too easily encourage people to leave their shelter in order to assess and even repair damage, exposing themselves to the often more devastating second leg of the hurricane.

We have long warned our readers of a coming real estate crash which would then lead to a credit crunch, and eventually a major round of bank failures. We have argued that these developments would be the precursors to a major recession, and perhaps a depression.

As predicted, the collapsing values of bonds backed by subprime mortgages did indeed lead to a collapse of the entire mortgage market, a bank liquidity crisis, a credit crunch and a steep fall in consumer confidence. This was the first leg of the storm, but the full blown banking collapse and the deep recession are not yet manifest. The conventional wisdom holds that the bullet has been dodged.

Read moreIn The Eye Of The Storm

United States forces conducted their first ground assaults into Pakistani territory from bases in Afghanistan early Wednesday morning in a raid on a suspected Taliban stronghold in South Waziristan, one of Pakistan’s lawless tribal areas. The attack has caused an uproar in Pakistan and raised concerns of a new period of tension between the US and its valuable, nuclear-armed ally in the war on terror, which has entered a period of political uncertainty after the resignation of long-serving president Pervez Musharraf last month. 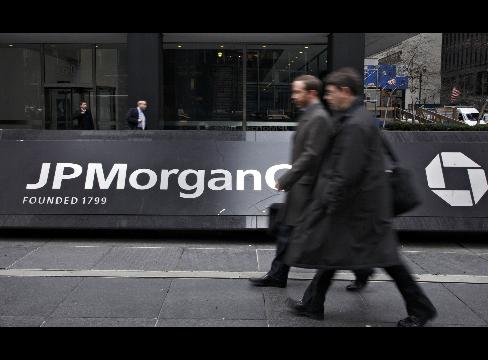 Sept. 4 (Bloomberg) — JPMorgan Chase & Co. will stop selling interest-rate swaps to government borrowers in the $2.6 trillion U.S. municipal bond market roiled by an antitrust probe and the near bankruptcy of Alabama’s most-populous county.

At least seven former JPMorgan bankers are under scrutiny in a Justice Department criminal investigation of whether banks conspired to overcharge local governments on swaps and other derivatives. The bank also is embroiled in negotiations over how to resolve a debt crisis with Jefferson County, Alabama, where the county’s former adviser says a group of firms led by JPMorgan, the third-largest U.S. bank by assets, overcharged it by as much as $100 million for financing a new sewer system.

There’s a great deal of support for two resolutions that, if approved, would all but strike the match on war.

The U.S. Congress may inadvertently lay the foundations for war against Iran when it reconvenes in Washington this month.

Achieving either goal would require a naval blockade — a de facto act of war on the part of the United States, though paradoxically both resolutions explicitly exclude authorization for military action.

Read moreCongress is about to pour lighter fluid on Iran