Oil demand in Western countries is set for its biggest fall in 25 years as the global economic slowdown intensifies and consumers respond to high prices.

Demand in the economies of the Organisation of Economic Co-operation and Development (OECD) countries is set to average 48.6 million barrels per day this year, a decline of 1.3 per cent or 620,000 barrels from 49.2 million in 2007, the International Energy Agency says.

Gareth Lewis-Davies, director of commodities research at Dresdner Kleinwort, points out that this represents the largest fall since 1983, when OECD demand fell by 684,000 barrels per day in the years after the Iranian revolution. He cited growing evidence that high prices were forcing basic shifts in consumer behaviour in these countries as people used fuel more sparingly and reduced car use.

Spain’s cabinet ministers took the unprecedented step of interrupting their summer holidays to hold an emergency meeting on the nation’s deepening economic crisis.

Jose Luis Rodriguez Zapatero, the Spanish prime minister, sought to address the “stagnation and slowdown” of the economy when he announced a package of 24 measures designed to lessen their effect.

Spain is among the European countries that, like Britain, have been hardest hit by the kock on effects of the economic downturn and credit crunch in the United States.

MOSCOW (AFP)–Russian forces have seized a “large arsenal” of U.S.-made weapons in the western Georgian city of Senaki including hundreds of assault rifles, a military spokesman said Friday.

“In Senaki, we seized a large arsenal of weapons including 664 U.S.-made M-16 rifles” and a number of M-40 sniper rifles, General Anatoly Nogovitsyn told a news conference in Moscow. “There were 1,728 weapons total.”

MOSCOW, August 14 (RIA Novosti) – Russia’s General Staff said Thursday it was concerned by the nature of cargoes the United States was airlifting to Georgia, questioning if they were really humanitarian aid.

In a statement Wednesday, President George W. Bush said Washington would “use U.S. aircraft, as well as naval forces” to distribute supplies, and demanded Russia withdraw troops from Georgia.

At a news conference Thursday, Col. Gen. Anatoly Nogovitsyn, deputy head of the General Staff, urged the media to press U.S. officials for trustworthy information on the U.S. role in Georgia.

“What is going on there?” he asked. “We, the Russians, are extremely concerned about it.”

“U.S. military transport aircraft are reported to have been airlifting some humanitarian cargoes to Tbilisi airport. Two days ago, reports said we had destroyed the airport,” Nogovitsyn said

Read moreRussia Seizes Arsenal Of US Weapons In Georgia 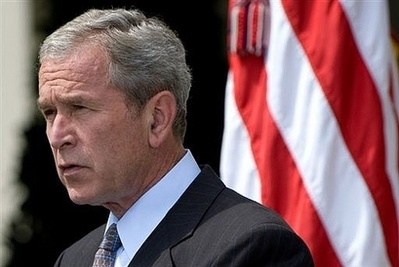 WASHINGTON – President Bush on Friday accused Russia of “bullying and intimidation” in its harsh military treatment of Georgia, saying the people in the former Soviet republic have chosen freedom and “we will not cast them aside.”

Bush ratcheted up his rhetoric against Moscow as Secretary of State Condoleezza Rice was in Tbilisi, Georgia to pursue a diplomatic solution to the week-old crisis. Standing alongside Rice, pro-Western President Mikhail Saakashvili said he had signed a cease-fire agreement with Russia that protects Georgia’s interests despite concessions to Moscow.

Rice said all Russian troops “must leave immediately” and said she had been told that Russian President Dmitry Medvedev will sign an identical pact.

So you have the colossal audacity, Mr. Bush, to “warn” Russia to pull back? As the wanton, perverse war criminal under whose watch the world saw the crime known as “shock and awe” committed, I’d say you were well out of your mind to suggest that Russia should pull back.

What’s a little shock and awe among inferior people we want to rob and destroy, eh?

What do human beings need an infrastructure for?

What’s a little regime change? Don’t recall when that was a goal of yours?

What’s wrong with destroying an environment for 4 billion years and generations after generations of people? After all, they’re just rag heads, aren’t they Mr. Bush?

Perhaps when Russia even begins to match your tremendous feats of glory can you speak about pulling back you fool of the worst kind.

Read morePravda: Mr. Bush, Enough! You are an idiot! 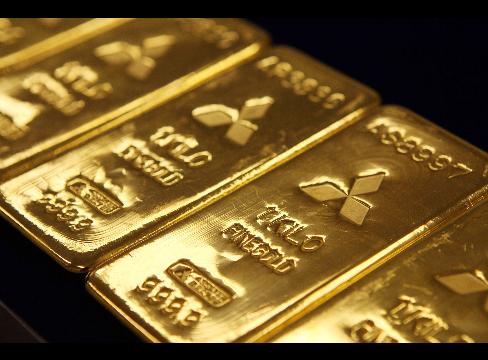 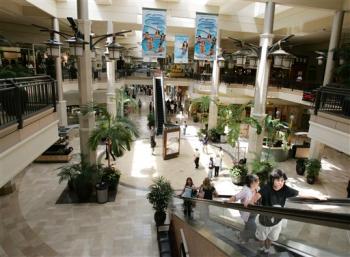 The pound has fallen to its weakest level in 12 years after the Bank of England signalled that it is no longer prepared to raise interest rates.

Sterling dipped sharply against both the dollar and the euro after the Bank used its quarterly Inflation Report to slash its economic growth forecasts and predicted that inflation will dip back towards its 2pc target over the next two years.