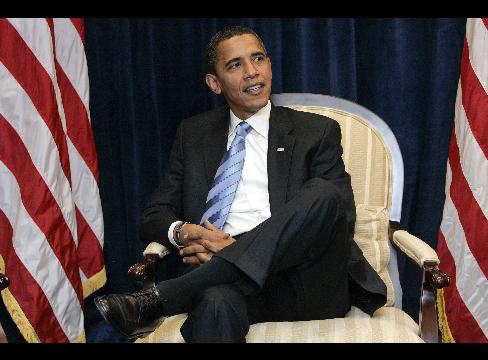 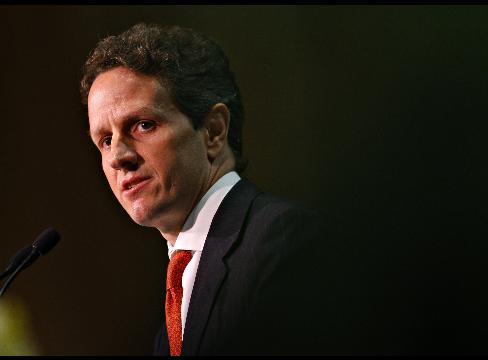 “This news could really give the stock market a badly needed shot in the arm,” Chris Rupkey, chief financial economist at Bank of Tokyo-Mitsubishi UFJ Ltd. in New York, wrote in an e-mail to clients. Geithner is a “fantastic choice to help lead the financial markets out of the wilderness.”

Citigroup Inc. pared a 35 percent slide and JPMorgan Chase & Co. trimmed a 16 percent tumble in the final hour as a Democratic aide said Obama will name Geithner to replace Henry Paulson. National-Oilwell Varco Inc. and Chesapeake Energy jumped more than 20 percent as oil rose for the first time in six days. The rally came after this week’s rout dragged the S&P 500’s price-to-earnings valuation to the cheapest since 1995.

This Is Not A Normal Recession

Moving on to Plan B

“The Winter of 2008-2009 will prove to be the winter of global economic discontent that marks the rejection of the flawed ideology that unregulated global financial markets promote financial innovation, market efficiency, unhampered growth and endless prosperity while mitigating risk by spreading it system wide.” Economists Paul Davidson and Henry C.K. Liu “Open Letter to World Leaders attending the November 15 White House Summit on Financial Markets and the World Economy”

The global economy is being sucked into a black hole and most Americans have no idea why. The whole problem can be narrowed down to two words; “structured finance”.

Read moreThe global economy is being sucked into a black hole

Turkey is reported to be in negotiations with the International Monetary Fund for a $40 billion loan. Very shortly, the Baltic States and at least a dozen developing countries will be filing for IMF handouts. But how will the venerable lender of last resort fund itself?

According to a fact sheet posted on its website in October, the IMF had $200 million available for emergency loans to the third-world, and another $50 billion in “additional resources”. But the IMF’s liquidity is rapidly dwindling. Between the crisis facilities concluded with Ukraine, Hungary, Serbia, Iceland and Pakistan, and the expected spate of new loan requests, the IMF should be running out of money within the first quarter of next year. Quite simply, unless the rich nations (including American tax-payers) can add to the IMF’s funding capabilities, the global recession will cause unprecedented havoc, chaos, hunger and turmoil in the world’s poverty pockets. 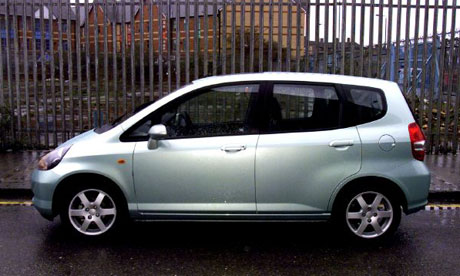 The White House, announcing the meeting with Mr Olmert, gave little indication that Tehran’s nuclear ambitions would be at the top of the agenda

President Bush is to hold White House talks with the Israeli Prime Minister Ehud Olmert on Monday after publication of a nuclear watchdog’s report this week showing that Iran may have stockpiled enough enriched uranium to make a nuclear bomb.

The International Atomic Energy Agency believes that Iran has amassed 630kg of low enriched (=useless) uranium, up from 480kg in late August. Some experts believe this is enough to produce the weapons-grade material needed for a crude nuclear device similar in size to that which America used to destroy the city of Nagasaki at the end of the Second World War.

Sean McCormack, the US State Department spokesman, said: “It’s concerning. This is a matter that will be taken up next week at the IAEA Board of Governors meeting.” Asked if Tehran now had sufficient material to build a bomb, he suggested that there were different opinions. “Some said it was enough; others said it was not enough, but close,” said Mr McCormack. “In any case, you don’t want Iran to get close.”

In its report, the IAEA said that Iran was working hard roughly to double its number of operating centrifuges. European diplomats say that Iran might have 6,000 centrifuges enriching uranium by the end of the year – and plans to install another 3,000 early next year.

Read moreBush and Olmert to meet over Iran’s nuclear ambitions

An investigation by the agency’s inspector general finds that officials covered up details of the 2001 incident over Peru that killed two Americans and wounded three other people.

Reporting from Washington — An internal investigation by the CIA found that agency officials engaged in a cover-up to hide agency negligence in the downing of a private airplane over Peru in 2001 as part of a mistaken attack on an aircraft suspected of carrying illegal narcotics.

Excerpts of an internal CIA report released Thursday accuse agency officials of lying to members of Congress and withholding crucial information from criminal investigators and senior Bush administration officials.The disclosure could lead to the reopening of a probe into whether agency officials committed crimes in the attack on the aircraft, which was transporting American missionaries, and then covering it up.

The attack killed Veronica Bowers and her infant daughter and injured three others, including Bowers’ husband and young son. It was carried out by a Peruvian warplane working with CIA surveillance craft.

Rep. Peter Hoekstra of Michigan, the ranking Republican on the House Intelligence Committee, described the revelations as “a dark stain” on the CIA and called for information to be shared with the Justice Department to determine whether reopening the investigation is warranted.

“To say these deaths did not have to happen is more than an understatement,” said Hoekstra, who added that the agency’s inspector general had uncovered “continuous efforts to cover the matter up and potentially block criminal investigation.”

Pakistani soldiers practised shooting at pilotless “drone” aircraft on Friday, the military said a day after the government lodged a protest with the U.S. ambassador over drone missile strikes in Pakistani territory.

Anti-aircraft guns and short-range surface-to-air missiles were used during the exercise conducted at a desert range near the city of Muzaffargarh in the central Pubjab province.

“The elements of Army Air Defence demonstrated their shooting skills by targeting the drones flying at different altitudes,” the military said in a statement.

Pakistan is bristling over a series of missile strikes by U.S. drones targeting al Qaeda and Taliban militants in the lawless tribal regions along the Afghan border in recent weeks.

The U.S. forces have carried out more than 20 such drone attacks in the last three months, reflecting U.S. impatience over militants from Pakistan fuelling the Taliban insurgency in Afghanistan and fears that al Qaeda fighters in northwest Pakistan could plan attacks in the West.

A U.S. commando raid on September 3 led to a diplomatic storm, and there has not been any subsequent incursion by ground troops. 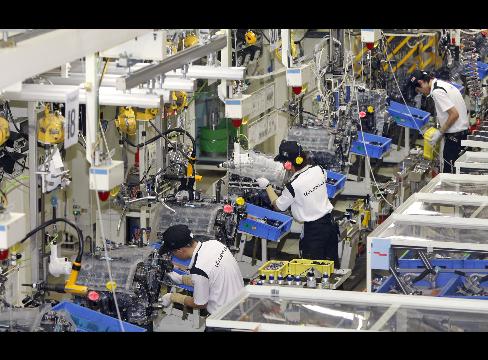 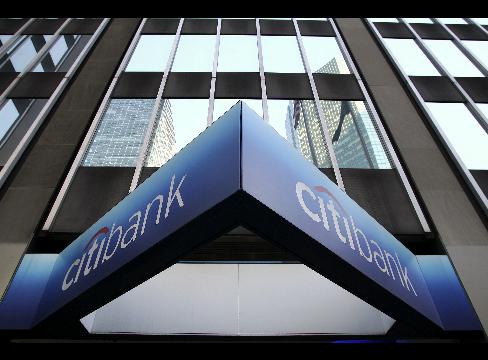 A sign hangs above the entrance to a Citibank branch at the headquarters of Citigroup Inc. in New York, Nov. 17, 2008. Photographer: Jin Lee/Bloomberg News

Nov. 21 (Bloomberg) — Citigroup Inc.‘s board meets today to discuss the bank’s options after Chief Executive Officer Vikram Pandit‘s efforts to rebuild investor confidence failed to halt the stock’s descent to a 15-year low, a person with knowledge of the matter said.

The board, led by Chairman Win Bischoff and independent director Richard Parsons, will meet at Citigroup’s headquarters in New York, said the person, who declined to be identified because the deliberations are private. The panel may choose to sell pieces of the bank or the entire company, the Wall Street Journal reported, citing unidentified people familiar with the situation. The New York Times reported that management isn’t actively considering a sale or split up of the bank.

Citigroup, once the biggest U.S. bank, with a stock market value of $274 billion at the end of 2006, dropped yesterday to about $26 billion, slipping to No. 5 after Minneapolis-based U.S. Bancorp. A plan Pandit announced this week to cut costs by shedding 52,000 jobs and an endorsement by billionaire Saudi investor Prince Alwaleed bin Talal didn’t assuage shareholders’ concern that bad loans and securities writedowns may extend a yearlong run of net losses totaling $20 billion.