UK Police Refuse To Turn Over Information That Could Prove Prince Andrew Is Guilty https://t.co/g82XiVzVwO 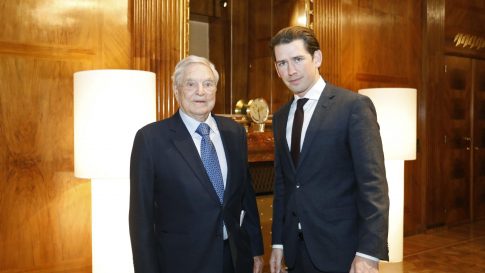 In 2018, he disembarked 234 African migrants in #Malta against the orders of the Maltese authorities.