“Canadians already suspicious of PM Trudeau’s carbon tax are likely to be even more suspicious given a report that Environment Canada omitted a century’s worth of observed weather data in developing its computer models on the impacts of climate change.”https://t.co/qHzGS04dqu 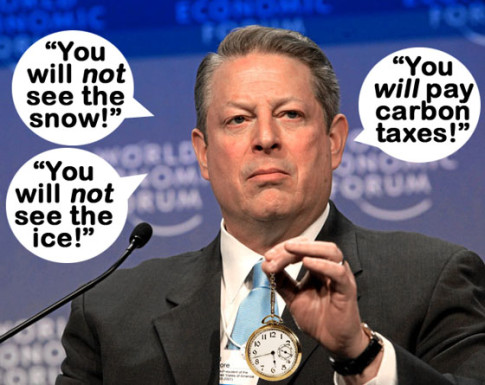 Gore offered no sympathy for climate deniers: The latest science on melting Arctic ice is evidence "only reckless fools would ignore."

Well who's the fool now:https://t.co/izFFyEuPJi 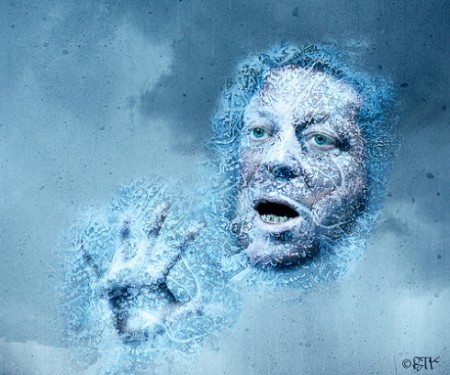 To force people to spend their days in spaces they find ugly and unsettling is oppressive and cruel.https://t.co/Y7zFKWQ1Sy

Lately, she's been repeating #CulturalMarxist talking points such as the fight for "anti-colonialism, anti-rasism & feminism" & saying the 3rd world can develop but the West can't pic.twitter.com/X5SLYNl9ZO

The ordinary craziness of #Etna's current (moderate) summit activity: Strombolian explosions from two vents on the New Southeast Crater, and from the Voragine and the Northeast Crater. Images from the night of 11-12 December 2019 at INGVvulcani: https://t.co/6MeYca7JHk pic.twitter.com/Voallr904c

Thousands of innkeeper worms wash up on a California beach https://t.co/Nj2bpfZ9MA #grandsolar