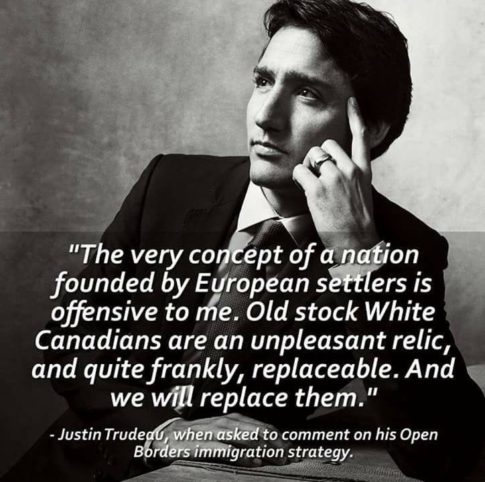 Migrants and muslims are taking over German prisons https://t.co/7N10Uhtd01

Not too long ago he would have received capital punishment. Today the media runs stories in his favor since he is the "real victim" here. pic.twitter.com/7gi9WIXtgh

The NRW "Integration Council": Let's replace English with Turkish for primary students for better integration. Tell me where the hell are students ever going to use that language other than Turkey and perhaps multicultural Germany?https://t.co/uUWpac0iPh

Geneva calls on Swiss government to give asylum to #Assange – reports https://t.co/yYlKbM5k4B pic.twitter.com/gkYN3r4jJ5

Germany has BILLIONS for migrants, but…

Germany is so rich it can feed the world but its own pensioners need to go to soup kitchens to get by.https://t.co/U7ZGMe4but pic.twitter.com/v0GUqdPNoT

This was clearly a racist attack. If the victim had been non-white, it would have been a top news story all week. It received minimal coverage. https://t.co/nwj9uEtgPC

Sickening moment girl gang beat up man's girlfriend, shaved her head and wrote 'I got my a*** whooped' on her face after he pulled her out of carhttps://t.co/5PnlByiU9H#Crime