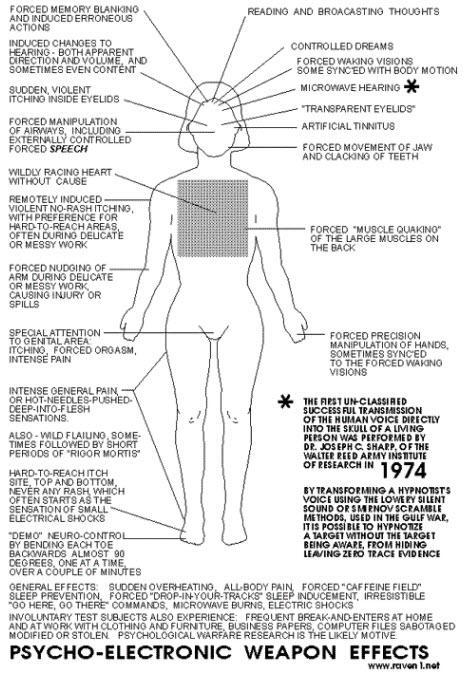 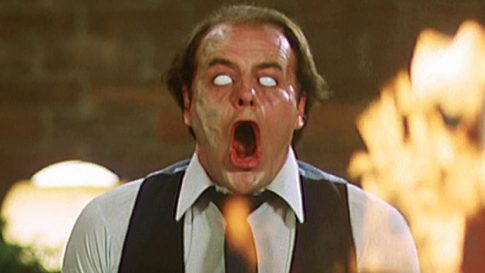 Now to be clear, the presence of these records (which were not created by the fusion center, and are not government documents) should not be seen as evidence that DHS possesses these devices, or even that such devices actually exist. Which is kind of unfortunate because “microwave hearing” is a pretty cool line of technobabble to say out loud. 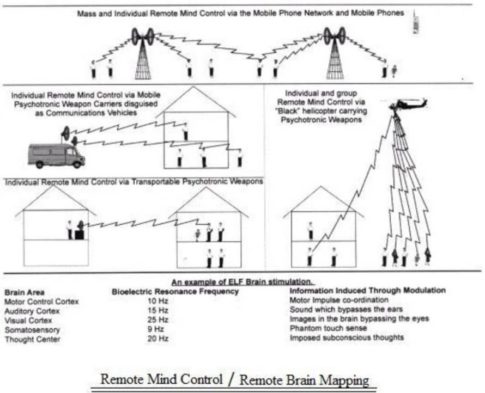 You know what’s even cooler? “Remote Brain Mapping.” It is insanely cool to say. Go ahead. Say it. Remote. Brain. Mapping.

Just check the detail on these slides too. The black helicopter shooting off its psychotronic weapons, mapping your brain, broadcasting your thoughts back to some fusion center. I wish their example of “ELF Brain stimulation” was a little clearer though. 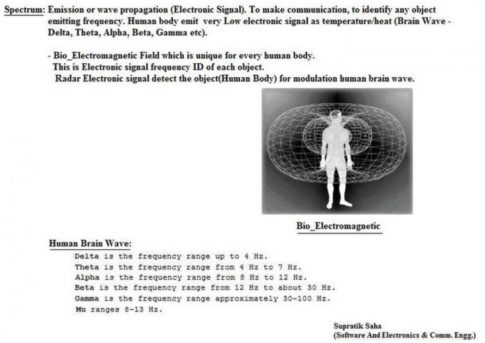 It’s difficult to source exactly where these images come from, but it’s obviously not government material. One seems to come from a person named “Supratik Saha,” who is identified as a software engineer, the brain mapping slide has no sourcing, and the image of the body being assaulted by psychotronic weapons is sourced from raven1.net, who apparently didn’t renew their domain.

It’s entirely unclear how this ended up in this release. It could have been meant for another release, it could have been gathered for an upcoming WSFC report, or it could even be from the personal files of an intelligence officer that somehow got mixed up in the release.

A call to the WSFC went unreturned as of press time, so until we hear back, their presence remains a mystery.

You can download the files yourself on MuckRock’s request page.