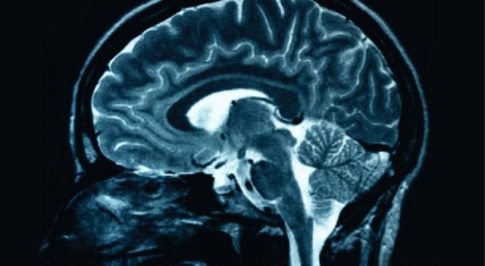 – Depression Is An Allergic Reaction To Inflammation:

New research is revealing that many cases of depression are caused by an allergic reaction to inflammation.  Tim de Chant ofNOVA writes: “Inflammation is our immune system’s natural response to injuries, infections, or foreign compounds. When triggered, the body pumps various cells and proteins to the site through the blood stream, including cytokines, a class of proteins that facilitate intercellular communication.  It also happens that people suffering from depression are loaded with cytokines.”  Inflammation is caused by obesity, high sugar diets, high quantities of trans fats, unhealthy diets in general, and other causes.

By treating the inflammatory symptoms of depression — rather than the neurological ones — researchers and doctors are opening up an exciting new dimension in the fight against what has become a global epidemic.  Caroline Williams of The Guardian writes: “The good news is that the few clinical trials done so far have found that adding anti-inflammatory medicines to antidepressants not only improves symptoms, it also increases the proportion of people who respond to treatment, although more trials will be needed to confirm this. There is also some evidence that omega 3 and curcumin, an extract of the spice turmeric, might have similar effects. Both are available over the counter and might be worth a try, although as an add-on to any prescribed treatment – there’s definitely not enough evidence to use them as a replacement.”

Eleanor Morgan of VICE adds: “Cytokines skyrocket during depressive episodes and, in those with bipolar disorder, halt in remission. The fact that ‘normal,’ healthy people can become temporarily anxious or depressed after receiving an inflammatory vaccine — like typhoid — lends further credence to the theory. There are even those who think we should re-brand depression altogether as an infectious disease … Carmine Pariante, a Kings College psychiatrist who is quoted in The Guardian report, says that we’re between five and ten years away from a blood test that can measure levels of inflammation in depressed people.  If both Pariante’s estimate and the inflammation-depression theory are correct, we could potentially be just five years from an adequate ‘cure’ for depression.”

You can read much more by visiting The Guardian, VICE, and NOVA.  And to learn much more about how food and mood are powerfully connected, be sure to read this fascinating article on Kripalu.org.