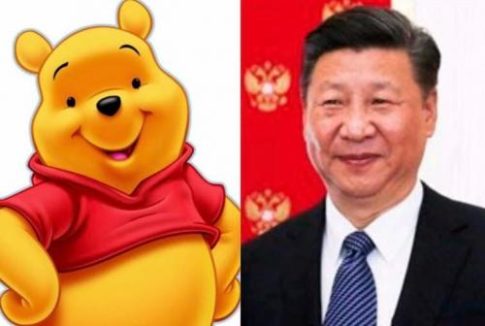 As Mike Krieger has recently noted (here and here), what China is doing is dangerous:

Narrative is particularly important to lunatics who run a global empire, and the U.S. media’s almost always happy to oblige. For example, the media’s enthusiasm to swallow government propaganda is what led to the Iraq war disaster, in addition to so many other societal tragedies I write about here on a daily basis. While the marriage between U.S. government propaganda and a complicit corporate media has been a demonstrable danger to the world, we shouldn’t for a moment think American propaganda is the only threat. Other powerful governments use it as well, and China is no exception.

With Russia obsession dominating almost every domestic media headline these days, Americans are woefully ignorant regarding the explicit intentions the Chinese government has for the world.

And as The Independent reports, experts believe the increased levels of suppression – which come just days after the Chinese Communist Party announced presidential term limits would be abolished – are a sign Xi Jinping hopes to become a dictator for life.

The latter is a combination of President Xi and former chairman Mao Zedong’s names.

It was not immediately obvious why the ostensibly harmless letter ‘N’ had been banned, but some speculated it may either be being used or interpreted as a sign of dissent.

This censorship is fortified by the Great Firewall of China – a term which refers to the combined force of technological and legislative measures which tightly control the internet on the mainland. 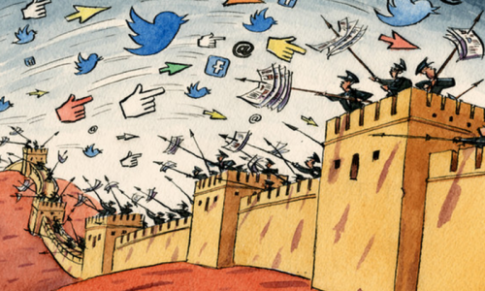 Why should you care about China’s seemingly totalitarian shift? Krieger concludes poignantly:

The reason is because a major shift in the polices of the second largest economy in the world, populated with over a billion people and run by leadership intent on establishing a far more dominant position on the world scale militarily and politically, will affect everyone.