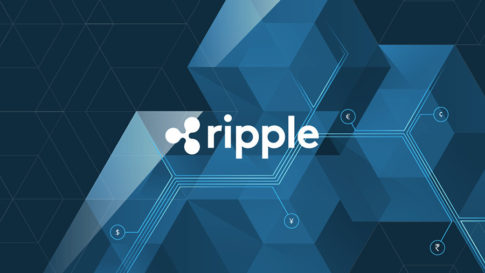 – While bitcoin implodes, this rival cryptocurrency has grown by a jaw-dropping 22,000% :

Bitcoin is continuing to lose its dominance over the cryptocurrency market, losing over 14 percent of its value in the last 24 hours. At the same time, rival virtual currency ripple surged almost 20 percent to its all-time high.

The advantage of ripple is that it is not just a cryptocurrency. It is also used as a digital protocol that acts as a bridge to other currencies and doesn’t discriminate against peers whether they are using digital money, fiat currencies or even mobile minutes.

According to its founders, ripple seeks to enable “secure, instantly and nearly free global financial transactions of any size with no chargebacks.”

Ripple has had the biggest growth in value among notable digital tokens this year. It has gone from less than a cent ($0.006523) in January to $1.47 on Wednesday, which represents an astonishing 22,000 percent rise this year.

“We are going to invest in the ecosystem to help accelerate the adoption of ripple’s technology,” Ripple CEO Brad Garlinghouse told CNBC.

With a $54 billion market cap, it has become the third-largest cryptocurrency by value, pushing the orginal bitcoin’s offshoot bitcoin cash down to fourth place.

Bitcoin dropped a significant 13 percent on Thursday to $14,477. The world’s top cryptocurrency is down more than 25 percent from its $20,000 record.

“Nobody knows the ultimate value of this underlying asset. We cannot predict whether it’s going to be zero or $1 million or anything in between,” Edward Stringham, president of the American Institute for Economic Research told Bloomberg.

1 thought on “While Bitcoin Implodes, This Rival Cryptocurrency Has Grown Yy A Jaw-Dropping 22,000%”