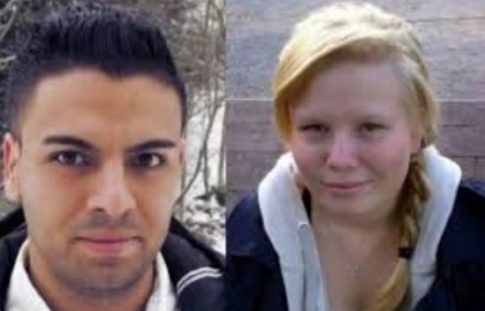 – Finland: Muslim migrant rapes his girlfriend and then burns her alive:

A 17-year-old girl from Pori, Finland, was raped and then burned alive by her boyfriend. The boyfriend, Ramin Azimi, a migrant with Afghan back ground, refused his girlfriend’s wish to break up.

According to the court’s statement, Ramin Azimi “first raped the girl in a nightclub in Ulvila. The he transported her to the town of Kokemäki by car, moved her to a wooden house, doused her in gasoline and burned her alive.”

The man has been sentenced to life in prison, according to the newspaper Helsingin Sanomat.