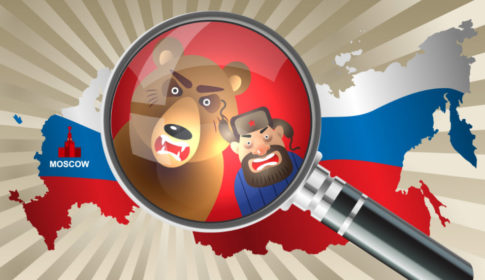 In 2016, a bot, named Mirai, wrecked havoc over the global internet with massive waves of DoS attacks on anything, from French telecoms, to U.S. web services, to Russian banks, to African airports and beyond.

Per Wired, “As the 2016 US presidential election drew near, fears began to mount that the so-called Mirai botnet might be the work of a nation-state practicing for an attack that would cripple the country as voters went to the polls.”

Of course, the minute there is any suspicion of the ‘nation-state’ actors behind the attack, we know that is the code word for ‘the Russians’.

And, of course, given the sheer number of ‘security research’ lackeys eagerly awaiting for the U.S. or UK or EU dollars/pounds/euros in grants and subsidies, the ‘Russian’ spectre loomed large in the wake of Mirai havoc. Here’s a snapshot:

But, in the end, the famous DoS attack was down to just three U.S. students: https://www.wired.com/story/mirai-botnet-minecraft-scam-brought-down-the-internet/?mbid=social_twitter. 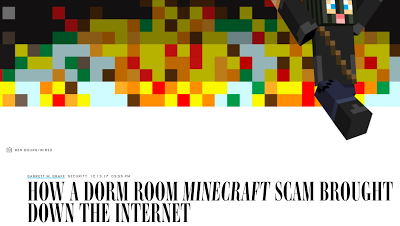 Which, sort of, begs a question: how many ‘security experts’ of the ‘Russian spectre looms large over everything’ variety have lost their lucrative contracts with the Government, the media and the think tanks that provide platforms to the endless Russophobic hysteria?

Like in the good old days of the Soviet empire, you can’t get fired for lying in Pravda…