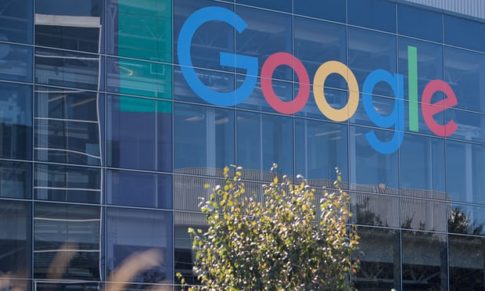 Tech company’s lawyers say it should not have to provide data on how men and women are compensated, as judge appears to take firm’s side on key issues

Google is resisting a legal request to disclose salary records in a class-action gender discrimination lawsuit, marking the technology company’s latest efforts to prevent scrutiny of how much it pays its female employees.

Google attorneys argued in court on Friday that a judge should block a suit brought by former employees alleging systematic pay disparities on behalf of all women at the company. The company is also arguing that it should not have to provide information on the salaries of men and women or disclose wage policy documents until a first ruling on the class-action status.

The judge has not yet made an official decision but on Friday appeared to side with the tech giant on a number of issues.