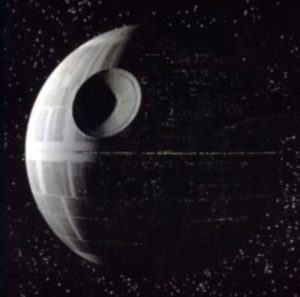 – Expect Desperate and Insane Behavior From Government in 2018 – Part 1:

As we head into 2018, I believe governments around the world will become increasingly insecure about their positions of power and control, which will result in increased paranoia about whether or not they have the consent of the governed.

Being a global empire in decline, the U.S. power structure has the most to lose, making it particularly vulnerable to such panic. I suspect forces within the U.S. government are likely to engage in various attempts to reestablish authority via desperate and authoritarian moves as 2018 unfolds. I don’t say this to spread fear; rather, I think such moves will result in considerable pushback from the population at large, particularly from younger generations who are intimately aware of how spectacularity the status quo has failed them. Panic and desperation from those in control shouldn’t be feared, it should be expected and contemplated ahead of time. That’s why I’m writing this series. I want as many people as possible to start thinking about this now so we aren’t caught off guard.

The areas I’ll be diving into with these pieces consist of cannabis, Bitcoin and war against Iran. I’m sure there are plenty of other areas government will target in its last ditch effort to exert control over a populace sick and tired of these busybody, corrupt authoritarians, but these are issues I follow closely and have a certain degree of familiarity with. As such, they’ll be the focus of this series.

“In his book, “The Five Stages of Collapse”, Dmitry Orlov predicts power drunk Government, whose wages we pay, will, after the Financial, then Commercial collapse, start to panic that their position is under threat.
To resolve their panic, they will introduce draconian measures to control the population, such as martial law, curfews, rationing, spot checks, all the steps we saw during the Wars & the Cold War.
This will be followed by Civil War, if a proper World War hasn’t been created.”