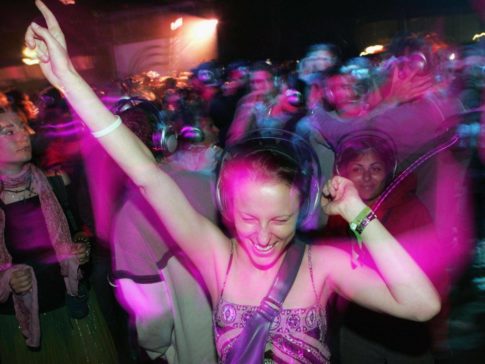 – Scientists zapped people’s brains with magnetic pulses and it changed their taste in music:

Participants’ enjoyment of music, and the amount they were willing to spend on it, were both affected by stimulation of neural circuits

Stimulating someone’s brain with magnetic pulses is enough to change their taste in music, according to new research.

Using a non-invasive technique called transcranial magnetic stimulation, Scientists managed to change the enjoyment of music felt by their subjects.

Not only did the treatment alter the way participants rated music, it even affected the amount of money they were willing to spend on it.

Showing that the way people value music can be changed using this technique is “an important – and remarkable – demonstration that the circuitry behind these complex responses is now becoming better understood,” said Professor Robert Zatorre, a neurologist at Canada’s McGill University and senior author of the Nature Human Behaviour study.

The circuitry in question is found in a part of the brain called the left dorsolateral prefrontal cortex.

Previous brain imaging studies have demonstrated that stimulation of this region leads to the release of a substance called dopamine, which acts as a chemical ‘reward’. Other studies have show that pleasurable music engages reward circuits in the brain.

But this is the first time anyone has manipulated this circuitry to change the way people think.