– The Jewish Supremacist Doomsday Cult That Connects Trump and Putin:

Putin and Trump are both Freemasons and Illuminati puppets. (… like the Clinton’s, the Bush’s, Obama, Cameron, Brown, May, Merkel, Sarkozy, Hollande, Macron, etc.)

Sheldon Adelson has not only huge influence in the Republican party, but is also connected to Russian billionaires close to Putin and has close ties to the (Mossad run, i. e. Rothschild controlled! & Jewish supremacist doomsday cult) Chabad movement and especially with Chabad rabbi Berel Lazar, also known as known as “Putin’s rabbi.” 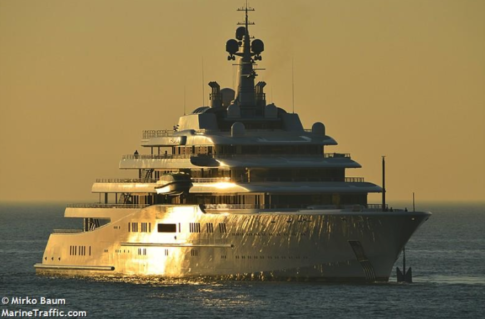 Last week, special counsel Robert Muller and his team subpoenaed the Trump campaign asking campaign officials to handover Russian-related documents. The subpoena was first reported by the WSJ on Thursday, which the source said, the campaign has already turned over 20,000 documents, and was not clear why the subpoena was issued. Mueller and his team of investigators are probing for any collusion between President Trump and ‘the Russians’ during the 2016 presidential election.

Then hours later, President Trump’s son-in-law Jared Kushner was thrust back into the spotlight of the Mueller probe, with the Senate Judiciary Committee claiming that he did not hand over all of the relevant documents needed as part of the investigation.

All of which sets the background for what appears like yet another terrible ‘optic’ for the Trump administration.

In a hilarious development, just days before Trump is set to arrive at his Florida resort, dubbed the “winter White House,” for the Thanksgiving holiday, Putin’s ally and friend, Roman Abramovich, net worth of $9.5 billion, arrived at the Palm Beach Port , in the world’s largest yacht.

Down the street from the moored Russian mega yacht is Trump’s Mar-a-Lago. 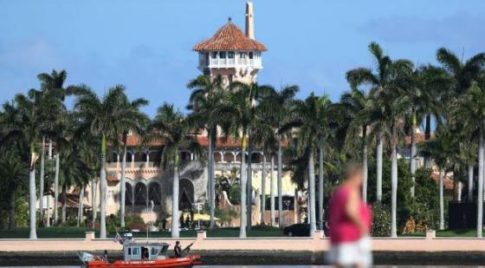 According to The Hill, the FAA issued the “VIP Movement Notification” stating on Nov. 21 until Nov 26 indicating that the likelihood of President Trump being at the ‘winter White House’ is of a high probability.

First daughter Ivanka Trump and her husband, Jared Kushner, have met with Abramovich and his wife before.

Bloomberg reported that Kushner disclosed his past meetings with Abramovich on his security clearance paperwork. The two have met multiple times at social events, and Ivanka Trump has been friends with Abramovich’s wife for a decade.

A source told the publication that Kushner and Abramovich have never met with each other one-on-one.

But for Abramovich and his world’s largest private mega yacht, the timing of his arrival to Palm Beach is impeccable for collusion-hopefuls… 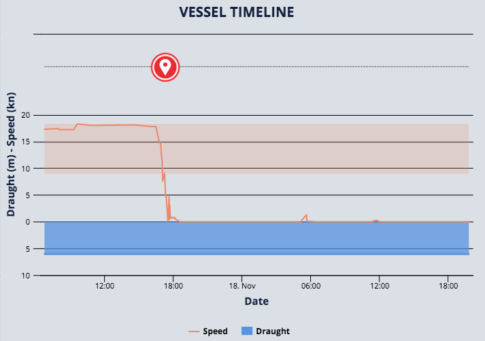 Another view of the yacht approaching Palm Beach Port…

WOW! The 533-foot #EclipseYacht coming thru the Palm Beach Inlet yesterday, heading to @PortofPalmBeach;
This #megayacht is valued between $400-500M and is said to be the second largest private #yacht in the world.
Photo by Yosh of @simplelife_photography1: Kudos! #SingerIsland pic.twitter.com/2jmbGhWs9p

Video from earlier this year gives you a perspective of the yacht’s size.

The one question we ask: Who will be cutting the Turkey? Is it Roman Abramovich or President Trump?