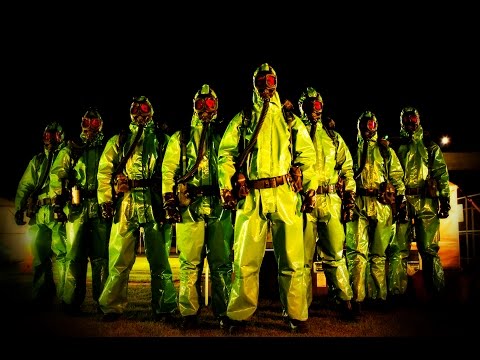 The plague has spread to at least 10 nations, probably more. As healthcare officials scramble to treat patients, experts believe the highly lethal bacteria may evolve to become resistant to antibiotics leading to “eternal” plague outbreaks. Enter Paul Martin, as he presents a much more dire picture based partially upon the fact that humans have so overused antibiotics that the use of antibiotics will accelerate the severity of the pathogen as well as the spread.

In a recent interview, I conducted with Paul Martin, he cited an inside CDC source in which it was stated that with the present state of antibiotic resistance levels among humans, there is nothing that can be done to spread the disease. Here is the interview:

Please note the same mantra that our immune systems are depleted because of the use of antibiotics and there is no practical way to stop the spread once it starts.

The evidence is mounting that the “Black Death” is a bioweapon. From The Sun:

A medical expert has warned that the plague, which has already killed well over 140 people in Madagascar, could mutate and become untreatable.

Professor Paul Hunter also warned it was possible for the disease to reach Europe and North America like the Ebola virus did in 2014 following an outbreak in West Africa.

The spread of the Black Death is not controllable. Even if every plane and ship were to be stopped, the disease would still be spread by the fleas attached to rats. Quarrantines will not work! Additionally, my source told me that the disease is airborne and the thinking is that it will spread through climate patterns. Further, he confirmed what Paul Martin said in the previous interview in that the victims are now dying within 90 minutes to 3 hours after exposure. The prevailing fear is that this disease will mutate several times, thus making it likely that health officials will be left to contend with multiple “Black Deaths” instead of just one. There is no cure or treatment, although I suspect that Bill Gates will try and make up believe otherwise.

I find it interesting that the local media in Madagascar is providing more detail than our MSM. Is this the major depopulation event that so many of the globalists have spoken of with regard to the perceived need to depopulate the planet by 90%. Certainly, the dynamics of this scenario has to potential to do exactly that.