– Trump Defends Saudi Actions: “Some Have Been Milking Their Country For Years”

President Trump is up bright and early in Asia this morning and just unleashed two rather pointed tweets in the direction of Saudi Arabia. 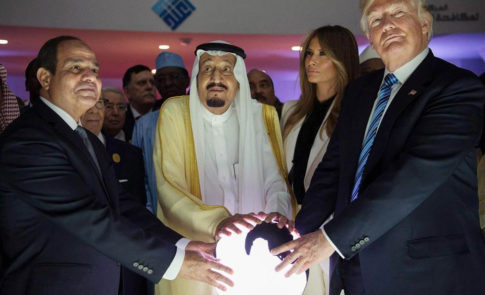 Having commented during the day on the success of America’s missile-defense system in the attack on Riyadh that was intercepted, President Trump had been quiet on the ‘civil war’ going on among the elites… until now:

I have great confidence in King Salman and the Crown Prince of Saudi Arabia, they know exactly what they are doing….

I have great confidence in King Salman and the Crown Prince of Saudi Arabia, they know exactly what they are doing….

The former tweet seems to confirm previous comments that:

MBS is emboldened by strong support from President Trump and his inner circle, who see him as a kindred disrupter of the status quo – at once a wealthy tycoon and a populist insurgent. It was probably no accident that last month, Jared Kushner, Trump’s senior adviser and son-in-law, made a personal visit to Riyadh.

The two princes are said to have stayed up until nearly 4 a.m. several nights, swapping stories and planning strategy.

.@realDonaldTrump
You are a disgrace not only to the GOP but to all America.

Withdraw from the U.S presidential race as you will never win. 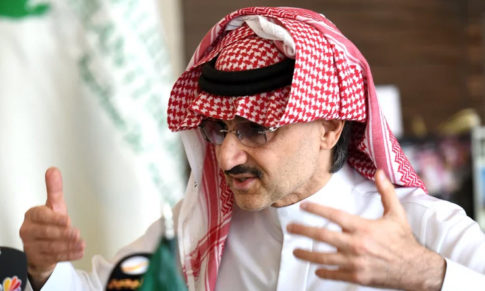 To which Trump responded…

Dopey Prince @Alwaleed_Talal wants to control our U.S. politicians with daddy’s money. Can’t do it when I get elected. #Trump2016