– Is The US State Department Waging “Open War” On The White House?:

The controversy goes back to the Obama administration’s September 2016 Memorandum of Understanding (MOU) with Israel, which pledged $38 billion in military assistance to Jerusalem over the next decade. The MOU expressly prohibits Israel from requesting additional financial aid from Congress.

Congressional leaders, who said the MOU violates the constitutional right of lawmakers to allocate U.S. aid, awarded Israel an additional $75 million in assistance in the final appropriations bill for fiscal year 2017.

Tillerson had argued that Israel should return the $75 million in order to stay within the limits established by the Obama administration. The effort provoked a strong reaction from Congress, which apparently prompted Tillerson to back down. 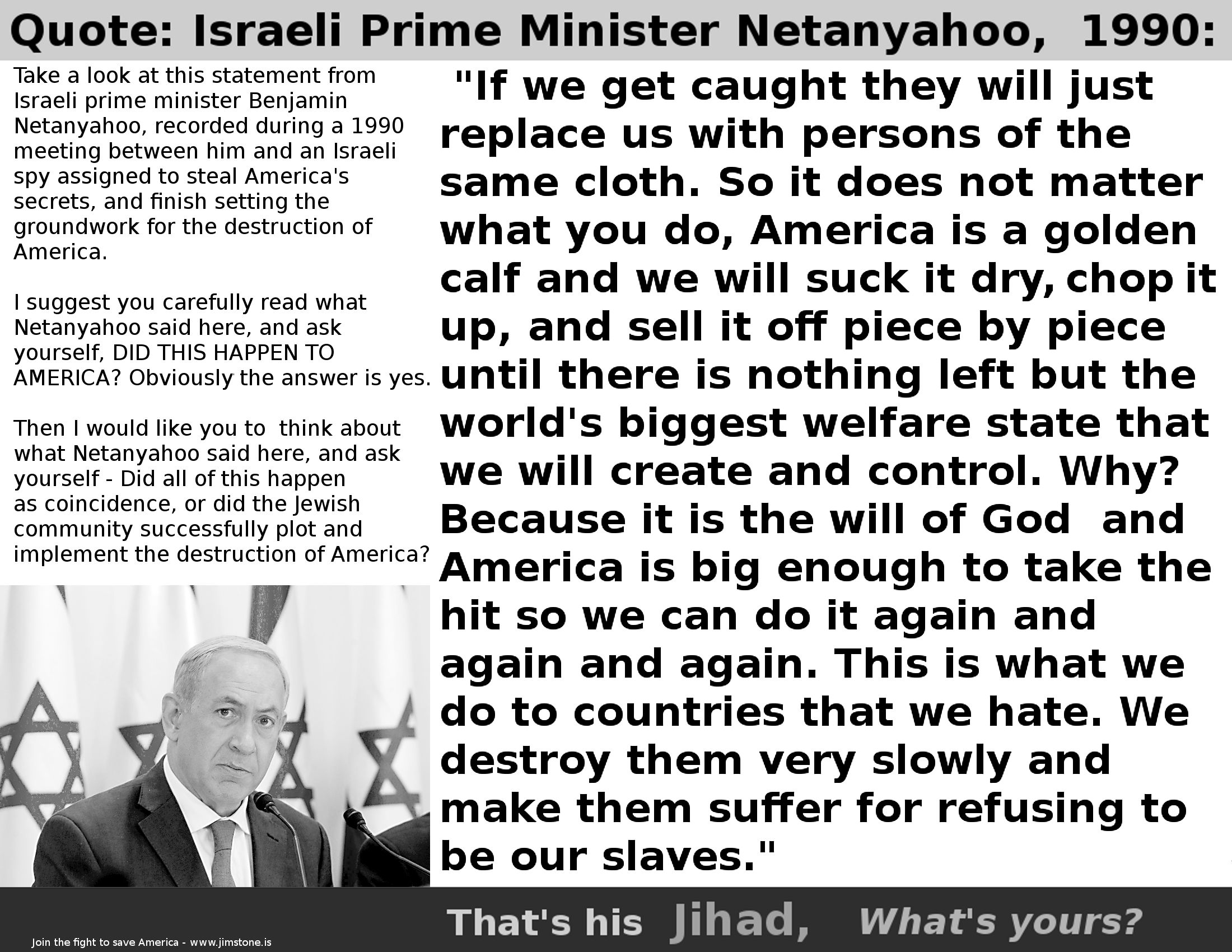 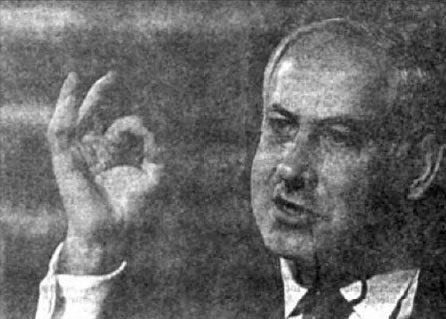