If you thought the MMR vaccine was a bad idea, just wait till you see what TPTB have in stall for our children next. https://t.co/oek3nQZBLL

– Every childhood vaccine may go into a single jab:

A technology that could eventually see every childhood vaccine delivered in a single injection has been developed by US researchers.

Their one-shot solution stores the vaccine in microscopic capsules that release the initial dose and then boosters at specific times.

The approach has been shown to work in mouse studies, described in the journal Science.

The researchers say the technology could help patients around the world.

Childhood immunisations come with tears and screams. And there are a lot of them.

A team at Massachusetts Institute of Technology has designed a new type of micro-particle that could combine everything into a single jab.

The particles look like miniature coffee cups that are filled with vaccine and then sealed with a lid.

Crucially, the design of the cups can be altered so they break down and spill their contents at just the right time.

One set of tests showed the contents could be released at exactly nine, 20 and 41 days after they were injected into mice.

Other particles that last for hundreds of days have also been developed, the researchers say.

The approach has not yet been tested on patients.

Prof Robert Langer, from MIT, said: “We are very excited about this work.

“For the first time, we can create a library of tiny, encased vaccine particles, each programmed to release at a precise, predictable time, so that people could potentially receive a single injection that, in effect, would have multiple boosters already built into it.

“This could have a significant impact on patients everywhere, especially in the developing world.” 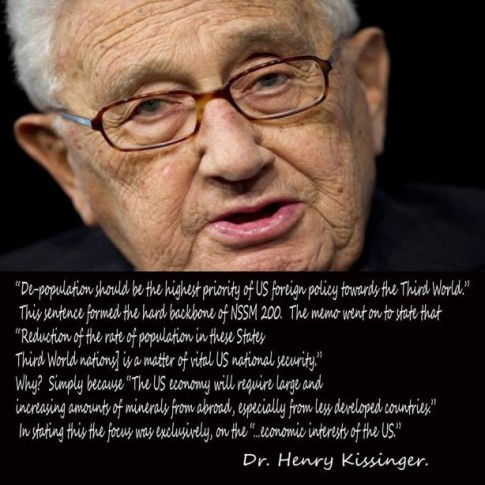 The work differs from previous attempts, which slowly released medicines over a long period of time.

Fellow researcher Dr Kevin McHugh said: “In the developing world, that might be the difference between not getting vaccinated and receiving all of your vaccines in one shot.”

1 thought on “‘Killshot’: Every Childhood Vaccine May Go Into A Single Jab”