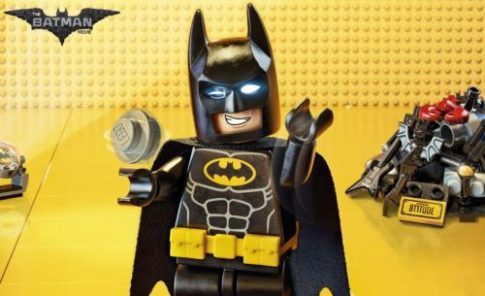 The company, which is controlled by the family of Danish billionaire Kirk Kristiansen, promoted Chief Operations Officer Bali Padda to succeed Knudstorp as CEO as of Jan. 1, but said last month that he’ll be replaced Oct. 1 with Niels B. Christiansen, the former boss of Danish engineering giant Danfoss A/S.

Knudstorp has said he’s taking responsibility for creating an organization with “too many layers and overlapping functions,” a move that prevented the company from realizing its “growth potential.”

Retailers have started to complain about the weak Lego sales, which are suffering from “significant weakness in demand.” “The Lego Batman Movie,” an animated film featuring the superhero and the company’s bricks, hasn’t generated the toy sales that Toys R Us or Lego expected, he said.

According to Bloomberg, Knudstorp declined to comment on the performance of the Lego Batman products, though he said they made “a positive contribution” to first-half results. Lego’s Star Wars product line “remains one of our top categories globally, but it has slightly declined for us this year,” he said. Knudstorp said brands that Lego invented, including Lego City, Lego Friends, Lego Duplo and Lego Technic, were the best performers in the period. Still, the company’s net income in the first half declined by 3 percent to 3.4 billion kroner.