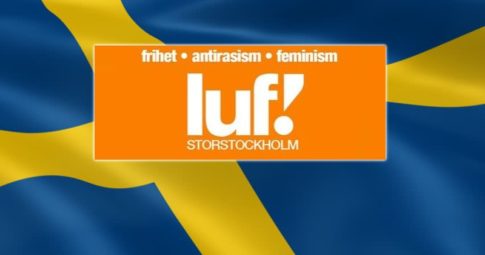 During a tweetstorm, the youth group made plain its desire to see Sweden adopt the Euro single currency and join NATO, but the organization’s social policies were the real eyebrow raisers.

“If you are against necrophilia, you are not liberal,” the group explained.

For those who don’t know, necrophilia is haxing sex with dead people. How progressive.

Apparently, Sweden has moved so far left that “ruthless mass immigration,” as well as legalizing necrophilia and child pornography may now be considered conservative positions.

This begins to make sense when you consider the fact that some on the left in Sweden have advocated giving ISIS jihadists free housing, welfare and jobs upon their return from fighting alongside other terrorists in Syria and Iraq.