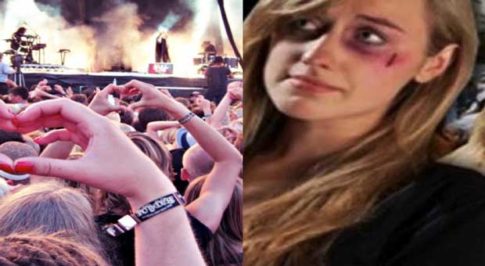 Bråvalla annual music festival cancels 2018 event
Organizers of Sweden’s popular Bråvalla annual music festival have made the decision to cancel the 2018 event following the rape epidemic and reports of Sexual Assault that marred the festival recently.
Swedish Police have confirmed they are investigating 22 counts of molestation and four potential rapes that were reported at the music festival near the Swedish town of Norrkoping.
A teenage girl was reportedly sexually assaulted at the festival as well as multiple reports of molestation during the performance of Swedish musician Håkan Hellström.
The statement from festival organizers read: “Words cannot describe how incredibly sad we are about this, and we most seriously regret and condemn this. This is not f**ing okay. We do not accept this at our festival.”
…