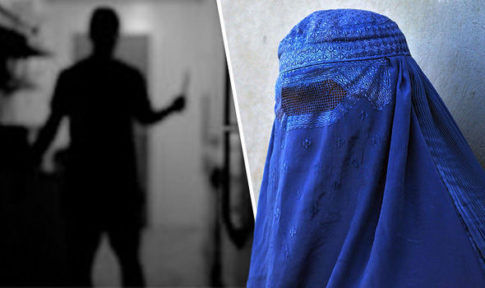 – Woman sentenced to death for adultery after SHE was raped at gunpoint by cousin:

A 19-year-old woman has been sentenced to death after being raped by her cousin at gunpoint.

The teenager claimed she was asleep at her family home in Rajanpur in Pakistan’s central Punjab province when she was attacked.She reported the crime to the local panchayat – a tribal court that operates outside the official justice system in remote areas of Pakistan.Instead of justice, the group turned on her accusing her of seducing her attacker.
Named only as Shumaila, the woman said: “I could not raise an alarm as Ahmed was holding a gun. But the panchayat refused to accept my statement and declared that I wilfully slept with him.”Reports from Pakistan’s Express Tribune claim the panchayat, which include the alleged rapist’s father, found the victim guilty of adultery, branding her a ‘kari’ or adulteress.According to local media, Shumaila was then sentenced to death by stoning, a fate she could save herself from if she agreed to be sold off.

No action was taken against the alleged rapist, named locally as Khalil Ahmed.

Fearing for her life, Shumaila, along with her father, turned to local police for help.
An investigation has been launched into her ordeal, and an arrest warrant has been issued for members of the tribal council.An arrest warrant has also been issued Ahmed.Women declared ‘Kari’ are often executed by their own families in so-called honour killings as part of efforts to restore their reputation.

In order to protect the victim from all parties, police say she has been given refuge at a government-run safe house for women.