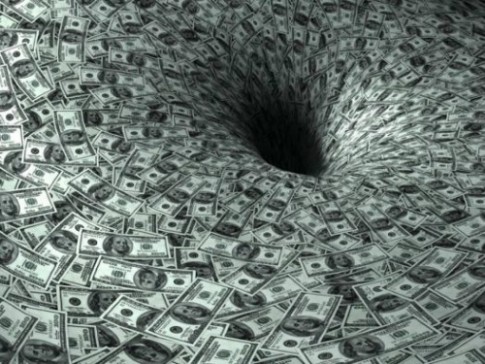 Margaret Thatcher once said that the problem with socialism “is that eventually you run out of other people’s money”. As you will see below, the combined enrollment in America’s four largest safety net programs has reached a staggering 236 million. Of course that doesn’t mean that 236 million people are getting benefits from the government each month because there is overlap between the various programs. For example, many Americans that are on Medicaid are also on food stamps, and many Americans that are on Medicare are also on Social Security. But even accounting for that, most experts estimate that the number of Americans that are dependent on the federal government month after month is well over 100 million. And now that so many people are addicted to government handouts, can we ever return to a culture of independence and self-sufficiency?

“A play on words I hope.
I think they mean that there are 236 million benefits dished out, presumably some people get multiple benefit support, and are duplicated, like injured vets?”