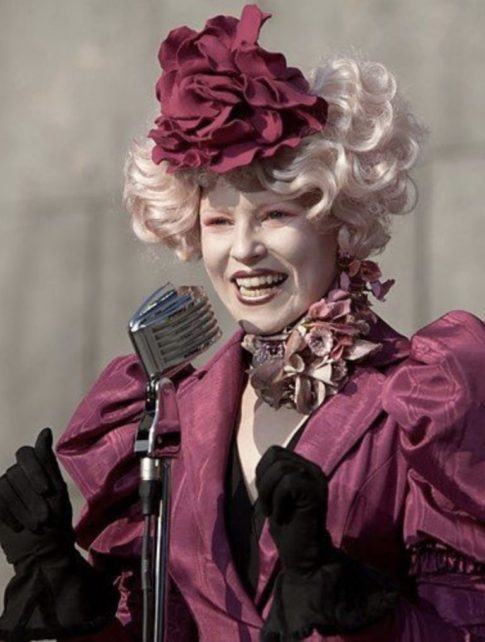 If there was ever an article that perfectly summed up the times we live in, it’d have to be the one published yesterday at The Guardian titled, At LA Airport’s New Private Terminal, the Rich Can Watch Normal People Suffer.

The guiltiest pleasure at Los Angeles international airport’s (LAX) new private terminal for the mega-rich is not the plush, hushed privacy, or the beds with comforters, or the massages, or the coriander-scented soap, or the Willie Wonka-style array of chocolates and jelly beans, or the Napa Valley cabernet.

It is the iPad that sits on a counter at the entrance, with a typed little note: “Here is a glimpse of what you’re missing over at the main terminal right now.”

The screen shows travelers hauling bags through packed terminals, queuing in long lines, looking harassed and being swallowed into pushing, shoving paparazzi scrums – routine hazards for the 80 million people who pass through LAX each year.

He wasn’t wrong. The $22m facility, the first of its kind in the US, opens on Monday, giving the 1% a whole new way to separate themselves from everyone else’s reality.

Instead of battling the traffic jams that clog LAX you reach Private Suite via the Imperial Highway, leading to a discreet turn-off where an armed guard checks your identity and pushes a button. Tall grey gates open and you enter the haven.

The fact that the super rich and powerful have it so much better than everyone else is nothing new. It’s been that way in pretty much every society you can think of, whether capitalist or communist. The real sickening thing is that the geniuses behind this terminal thought it’d be a nice touch to add a screen from which oligarchs can watch and jeer at the unwashed masses. The idea clearly being that this would add to the experience and provide additional entertainment for the mega-rich. This speaks to a special type of demented self-satisfaction that is not representative of a healthy society.

That said, it doesn’t really surprise me, because as I noted in the recent post, Student Loans and Healthcare – Two Issues that Will Define American Politics Going Forward:

I have absolutely no problem with wealth differences within a society, even large discrepancies are fine as long as the general population benefits substantially from overall growth trends. This is not the case in today’s economy.

I support a real free market economy where barriers to entry are low, and in which small business and competition thrives. Unfortunately, this is not the case in today’s economy. Rather, America has largely become a neo-feudal society where a mass of debt slaves are lorded over by government protected, monopolistic, rent-seeking oligarchs and racketeers.

Societies work when people think the system is fair enough and have genuine opportunity for success and standard of living improvement. Societies work when the people who become fabulously wealthy are individuals who have created a product or service that benefits society at large. In contrast, people shouldn’t become wealthy by preying on their fellow citizens and driving them into destitution and debt bondage, but that’s precisely what is happening in many industries today. Our society rewards the worst sort of behavior, and as we observed in the aftermath of the financial crisis, protects and further empowers white collar criminals for destroying the global economy.

How long before they bring back the Colosseum? 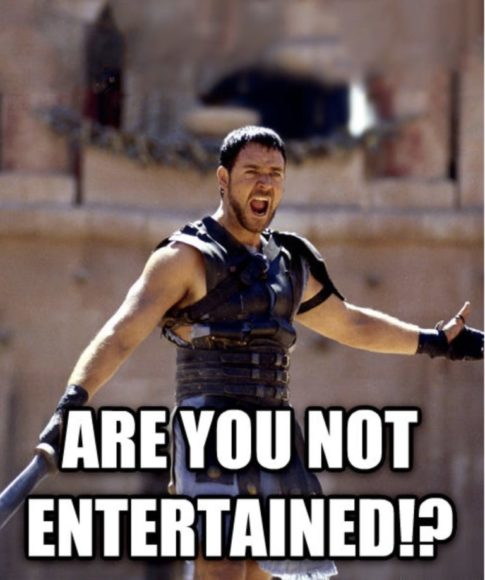