Eleven weeks into his administration, Trump’s Syrian airstrikes appear to have achieve what until last night appeared impossible: unite much of Congress in support of a Trump decision.

As Bloomberg report, U.S. lawmakers mostly expressed support for Trump’s strike against a Syrian airfield in response to an alleged chemical weapons attack, though some cautioned that Congress needs to be consulted on a comprehensive strategy if the strike is a harbinger of things to come.

It’s a contrast from 2013, when President Obama sought authorization for force against Syria but was met with widespread opposition. That effort was later abandoned for lack of support. Defense hawks and those who’ve warned against foreign military entanglements responded as expected. However, the bulk of lawmakers sought more details, with several seeking a new authorization of force specific to Syria.

Below is a full breakdown of the Congressional response so far, courtesy of Bloomberg

SUPPORT FOR SHOW OF STRENGTH: 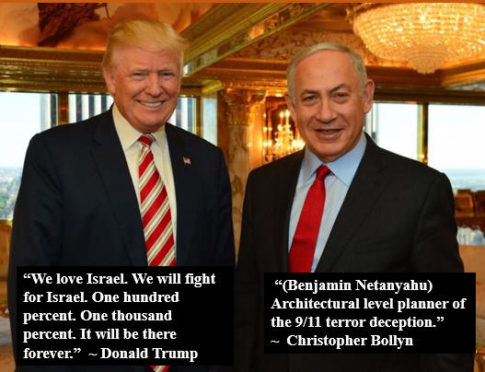