Based Amy Mek reminds us of Starbucks’ willing participation in the institutionalized mistreatment of women (while they installed a “gender segregation wall” of course):

I dont need to #BoycottStarbucks because of refugees. 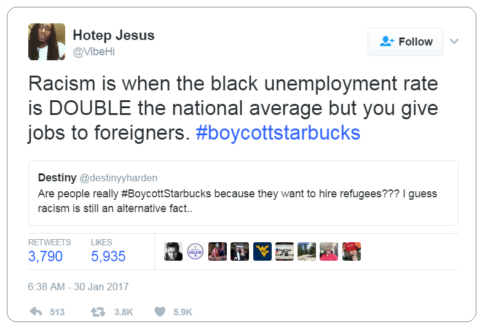 It will be interesting to keep an eye on $SBUX and $DNKN over the next few days if this picks up steam: 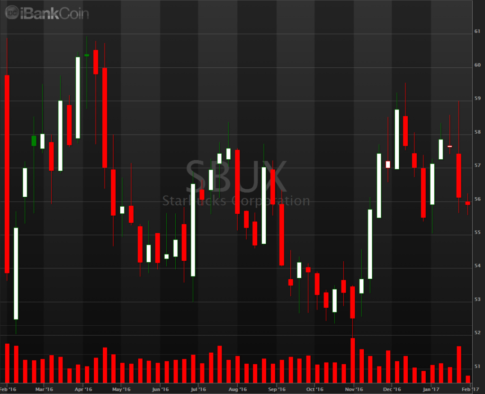 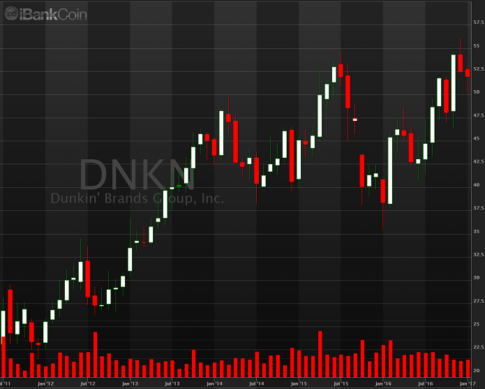