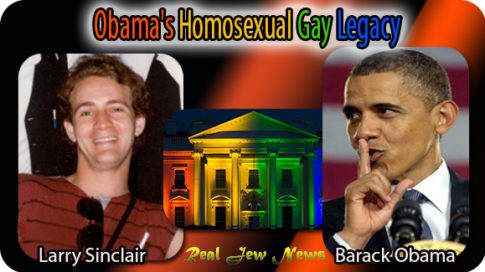 FORMER MALE PROSTITUTE LARRY SINCLAIRspilled the beans back in 2008 right before the election.

Speaking before the National Press Club in DC, Larry Sinclair narrated in embarrassing detail his sexual-liaison with Barack Obama when he was a state senator of Illinois. (Excerpt:)

“I continued to perform oral sex on Obama. When he had his orgasm he pulled my face up and gently kissed the back of my neck, softly stroked my face, and ran his fingers through my hair, all in the most sensual manner I have ever known.”View Entire StoryHere. 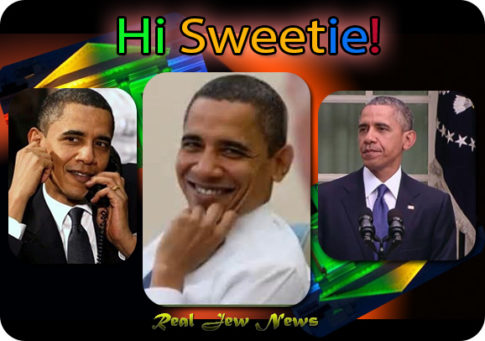 IT’S ALL ‘OUT’and much more coming—where all the lies (phony birth certificate too) about the bastard son of Frank Marshall Davis—will be shouted from the roof tops.

It’s inevitable since Obama is king of the lie:

“I believe that marriage is the union between a man and a woman. For me as a Christian it’s a sacred union. God’s in the mix.”View Entire StoryHere, Here and Here.

Taking God’s name in vain is a sin.

Obama’s no Christian, he’s a degenerate and a liar.

“The abominable and liars shall be cast into the lake of fire,” says the Bible. Obama’s headed for the devil’s hole.

FOR WHEN OBAMAasserted that “God’s in the mix” of male-female marriages, and later announced that “same-sex couples should be able to get married,” one discovers his devilish subterfuge.

And once Obama came out in favor of perversion, he unleashed the full force of the federal government to promote it.

Obama’s legacy is this: He sodomized America by pushing homosexuality, lesbianism, transgenderism…a profane trinity of his sex-gods.

Is Obama headed for obscurity? Naah. The devil never sleeps.

And:Are You A Boy Or Are You A Girl?Click Here

“Thankyou Mr. President, you have left quite a legacy. 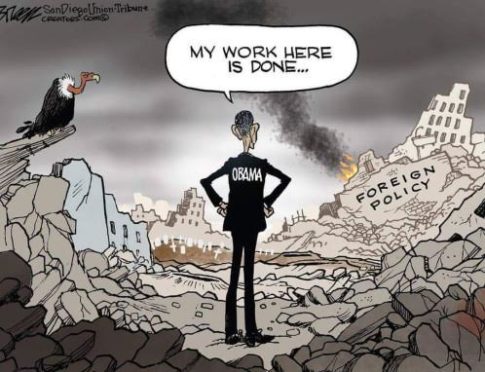