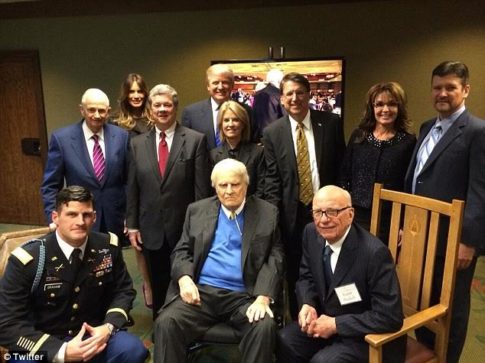 Trump and Melania at Billy Grahams 95th Birthday Party in 2013.- And yes, that is Rupert Murdoch beside Bill Graham!!!

– Trump Belongs to the “Club”

And you bet that Trump, as a “great friend”, knows all about the THE CLINTON BODY COUNT (PDF). 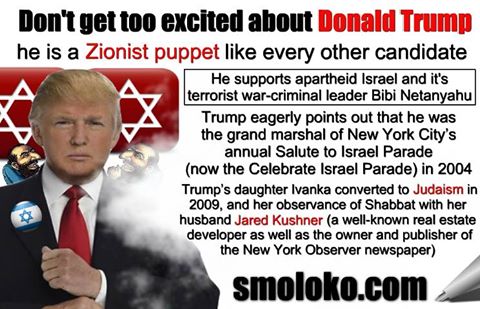 5 thoughts on “Trump Belongs to the “Club” (Just Like Obama, Bush & Clinton)”