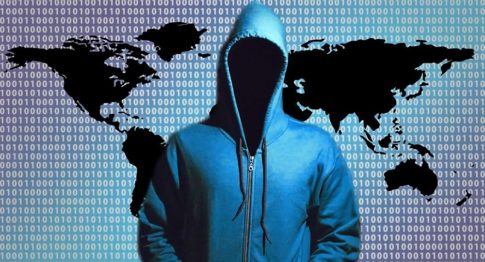 Romanian hacker Marcel Lehel Lazar, known as Guccifer, says the claims of the administration of US President Barack Obama regarding Russia’s alleged interference in the November presidential elections are fake.

MOSCOW (Sputnik) – Speaking from prison in a Wednesday interview with Fox News, Lazar stressed that the allegations are “a fake cyber war” and that there is “hysteria” in the United States regarding Russia stemming from the Cold War era.

Outgoing US President Barack Obama’s administration last week ordered the expulsion of 35 Russian diplomats, the closure of two Russian diplomatic compounds and new sanctions against six Russian individuals and five entities over Moscow’s alleged interference in the 2016 presidential election, something the Kremlin has repeatedly denied.
Russian officials have called the US allegations absurd, saying that they are intended to deflect US public opinion from revelations of corruption and other pressing domestic concerns.
Marcel Lehel Lazar, a hacker who goes by the name of Guccifer, was sentenced to 52 months in prison by the US authorities in 2016 for hacking into personal email and social media accounts of about 100 Americans, including two former presidents, a former member of the US Cabinet, a former member of the US Joint Chiefs of Staff and a former presidential advisor.