– Sweden: 5 Afghan Migrants Brutally Rape Underage Boy For Over An Hour And Film The Attack

– Scared Sweden: Almost Half Of Women ‘Afraid’ To Be Out After Dark In Europe’s Rape Capital

– SWEDEN: “She is a whore,” says one of at least nine Afghan Muslim savages who gang-raped Swedish mother of two:

48 strains of semen were found on the Swedish mother of two who was gang-raped to the sound of laughter and joyful shouts by at least nine Muslim infiltrators at a refugee camp in Småland Mariannelund, Sweden. 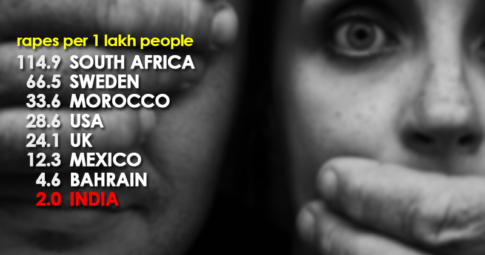 10NEWS (h/t Susan K)  The woman was almost apathetic after the rape and still feels that she has something stuffed in the genital area. Today, the prosecutor presented the evidence, consisting of semen probes, against nine men, of whom several defends their actions against the woman.

‘She is a whore,’ says the Swedish Migration Board interpreter Bahaduri Rafi, 25, (below) who is one of the defendants. … 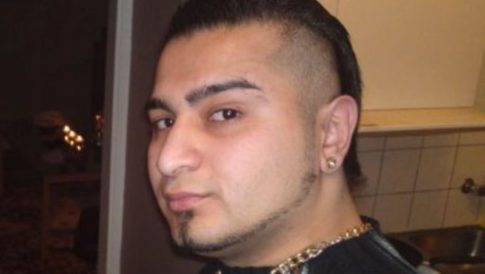 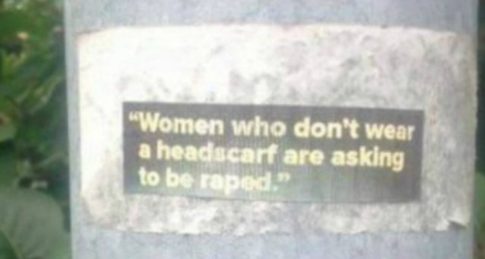 Prosecutor Gunnar Brodin disclosed that forensic scientists found 48 semen stains in the refugee apartment where the gang rape took place. Inside the victim’s rectum and farther up the digestive

system was recovered sperm from at least four people. In total, nine men are connected to the rape. 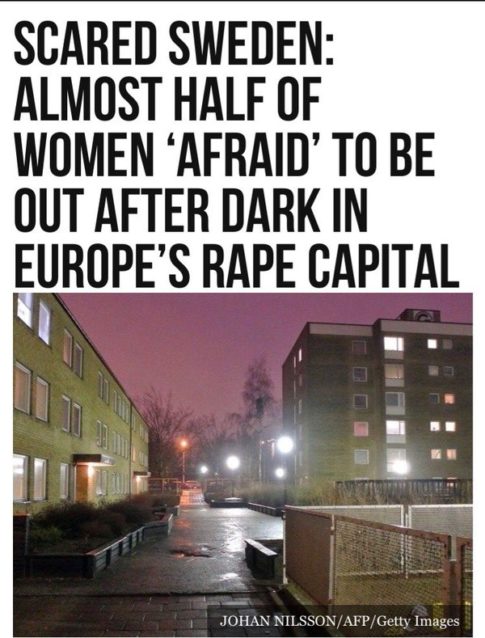 Besides the sadistic gang rape, which was committed by Afghan refugees, the mother of two was close to death because her airways was clogged during the rape, stated courtroom clerk Charlotte 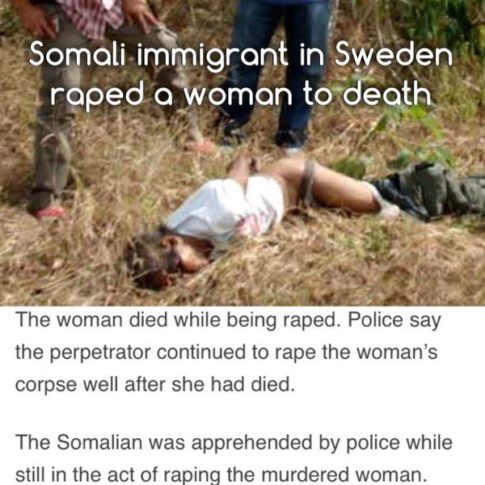 The mother of two, who have chosen to follow the trial, repeatedly felt so bad that she had to leave the courtroom to vomit.