With January just around the corner, the world’s billionaires, CEOs, politicians and oligarchs prepare to take their private planes to Davos, Switzerland for their annual convocation at the World Economic Forum, where they discuss such diverse topics as global warming due to greenhouse gases (which exempts Gulfstream jets) and the dangers of record wealth inequality (which exempts them), while snacking on $39 hot dogs and $50 Caesar salads. 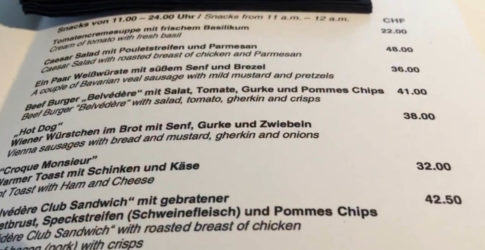 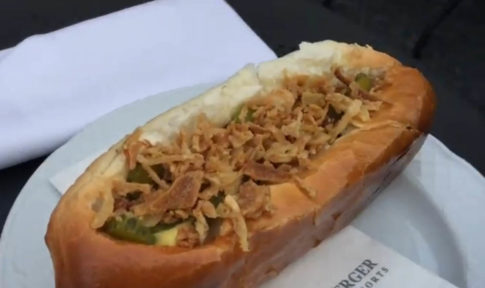 All in a day’s work for a billionaire, surrounded by fawning members of the press who “surprisingly” never ask any probing questions due to concerns they may get uninivted to the DJ party du jour, or worse, lose access to their favorite oligarch, and be forced to do real journalism instead of promotional PR.

This year, however, things will be slightly different because according to the Daily Mail, the annual junket has become so popular for the world’s elite that the Swiss ski resort is running out of accommodation, and as a result the unfortunate staff at the World Economic Forum could see a different side to Davos at its conference for the super-rich.

The 2017 event sold out within days, and for 2018 it is thought there just won’t be enough hotel rooms to go round. 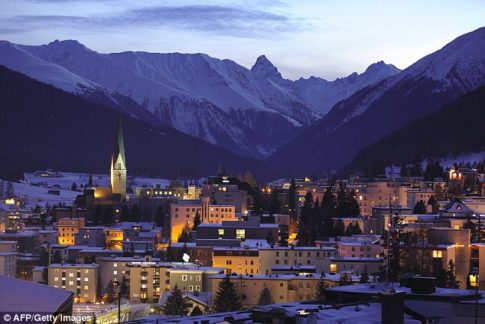 As a result the organisers of the conference which every January attracts the world’s top politicians, CEOS and billionaires to discuss the state of the world economy, are taking desperate measures by putting people up in shipping containers in car parks.

But as the meetings have grown in popularity, an ever-expanding guest list has forced even the best- connected attendees to fight for somewhere to stay.

Around 11,000 visitors are expected in 2017, including 2,500 official guests along with their retinues, the media and other hangers-on.

The WEF was unable to find rooms for its 500 employees by the end of November, and although it has now secured beds for all of them, it is looking for another solution for future years.

Quoted by the Mail, spokesman Yann Zopf said: ‘We are facing more and more people every year.

We wonder if this means that on the agenda of 2017 topics there will be a panel led by Blackstone’s  Steve Schwarzman titled “deplorable living conditions for the deplorables… and how to profit.”