Isn’t it interesting how a little money can change a person? According to divorce papers, Snopes co-founder David Mikkelson started taking all sorts of trips around the world to bang whores after that sweet liberal shill money started rolling in. While engaging in this debauchery, Mikkelson wrote off just about everything as a business expense, embezzling a reported $98,000. The Snopes co-founder has since settled down and married a [NSFW] part time porn actress, Snopes.com administrator (spicy!), and sex worker. As in, she has a website devoted to being a whore.  Apparently she’s a pretty good one despite being “past her time as an adult model.” In the same divorce papers, David Mikkelson fires back, claiming his hog of an ex-wife took millions from their joint account and bought property in Las Vegas. No word on who got their obese cat, or if it’s still alive.

“…a DailyMail.com investigation reveals that Snopes.com’s founders, former husband and wife David and Barbara Mikkelson, are embroiled in a lengthy and bitter legal dispute in the wake of their divorce.

They are accusing each other of financial impropriety, with Barbara claiming her ex-husband is guilty of ’embezzlement’ and suggesting he is attempting a ‘boondoggle’ to change tax arrangements, while David claims she took millions from their joint accounts and bought property in Las Vegas.

She claimed he spent nearly $10,000 on a 24-day ‘personal vacation’ in India this year and expensed his girlfriend’s plane ticket to Buenos Aires.” –Daily Mail

As one of the five fact-checkers selected by Facebook to determine FAKE NEWS, and one of the most widely referenced “debunking” websites, is even a tiny moral compass too much to expect? We already know that Snopes staff are militantly liberal fact checkers who love insulting conservatives. Proven liberal bias aside, can we trust an organization co-founded by an embezzling, whore mongering, possibly cat abandoning shill? Plus, he’s a fucking moron because he fell for the oldest whore trick in the book. 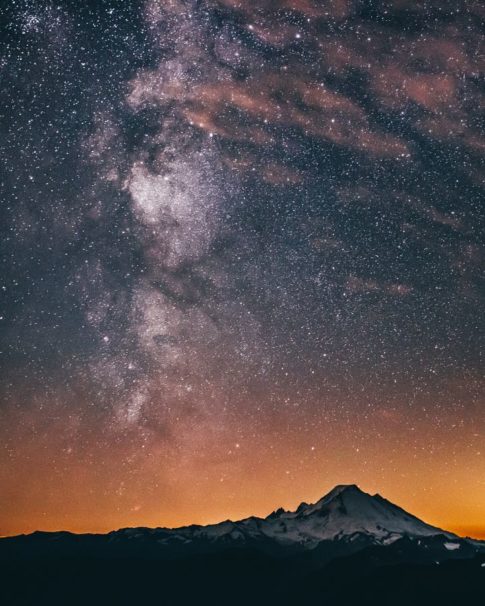