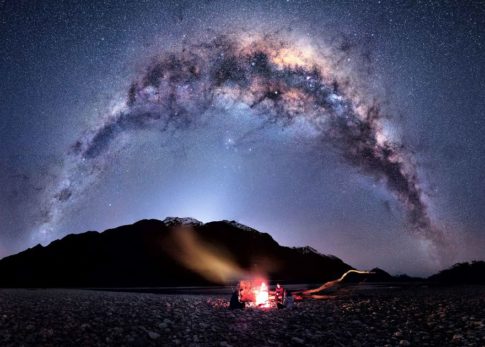 38 thoughts on “No Updates Possible On Friday & Saturday”