… already fully knowing that she will not be re-elected.

So Germany’s next elite puppet Chancellor will most probably come from the SPD.

Despite some rumors and speculation that Merkel may call it a day after being the most important woman in Europe for over a decade, having served as chancellor of Europe’s biggest economy for 11 years, on Sunday Merkel told leading members of her conservative Christian Democrats (CDU) that she wants to run for a fourth term as chancellor in next year’s election, senior party sources told Reuters and German DPA agency. 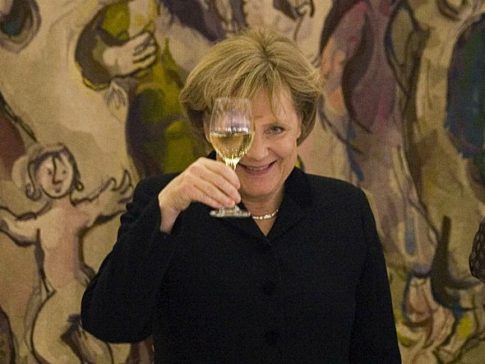